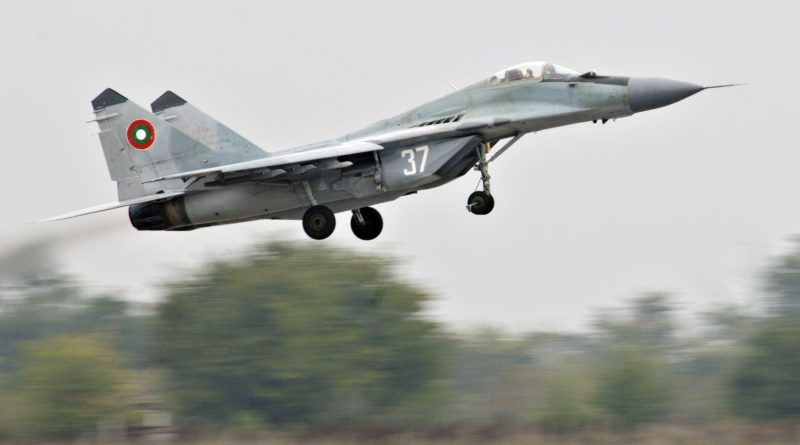 The whirr of helicopter blades and roaring of jets over Bulgaria’s capital city Sofia are no cause for alarm – the military has begun rehearsals for flypasts on May 6, the country’s army day.

For the first time in several years, flypasts by air force fighter jets and helicopters will be part of the parade, a decision made by the current Bulgarian Socialist Party government after the previous centre-right government arranged only a pared-down parade as part of austerity measures.

Bulgaria’s air force has had a more than usually active time of late, intercepting Russian air force surveillance aircraft skirting the country’s Black Sea airspace against the background of the crisis in Ukraine.

The defence ministry in Sofia said that the rehearsal flights over Sofia would take place on April 29, 30 and May 5 from 10am to 11.30am and from 2pm to 3.30pm. There may also be training flights at these hours between May 1 and 4, the ministry said.