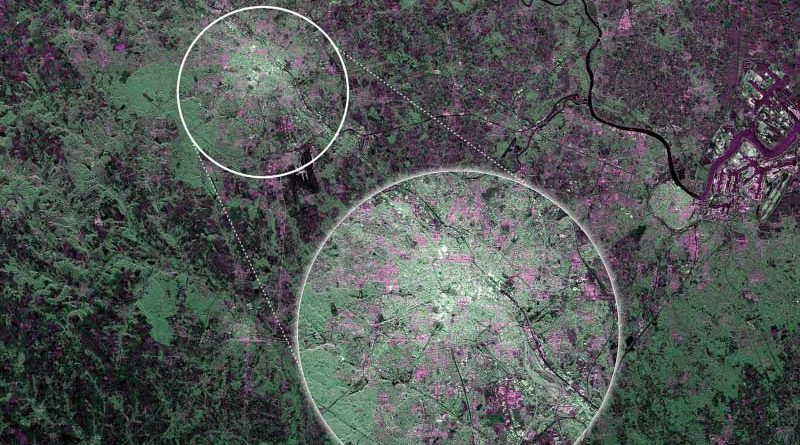 The European Space Agency’s Sentinel-1A satellite, launched April 3, has sent back its first radar images of Earth. The first image shows Brussels, Belgium, and was captured April 12, just one day after the satellite was put into its operational attitude.

The satellite was launched from Europe’s Spaceport in French Guiana and has deployed its 12-meter long radar and two 10-meter long solar wings.

While it has passing a series of initial instrument checks, it is not yet in its operational orbit, and is not calibrated for supplying true data. 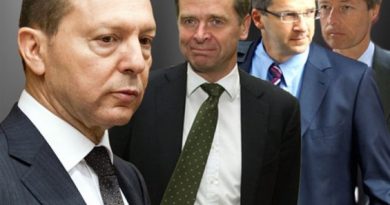 Glimmer of hope for Greek recovery