Legislative amendments tabled by a Bulgarian Socialist Party MP to ban private debt collectors from being hired by the state and municipalities and to cut back collectors’ charges are linked to forthcoming elections, the head of Bulgaria’s chamber of private enforcement agents said on April 1 2014.

The amendments have been tabled by Strahil Angelov, a controversial MP who hit the headlines earlier in 2014 by visiting Syria and, it was alleged, endorsing the Assad regime – a charge he denies.

Angelov has confirmed to local media that he had been faced with debt collection on a bank loan after the bank unilaterally raised the interest without telling him, sending the amount owing soaring.

His move against debt collectors follows recent hastily-approved legislation by the current ruling axis to cap interest rates on “quick loans” by non-banking lenders, a step expected to have no more than limited effects and also seen by critics as an attempted crowd-pleaser ahead of May 2014 European Parliament elections. 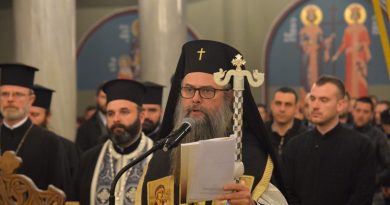