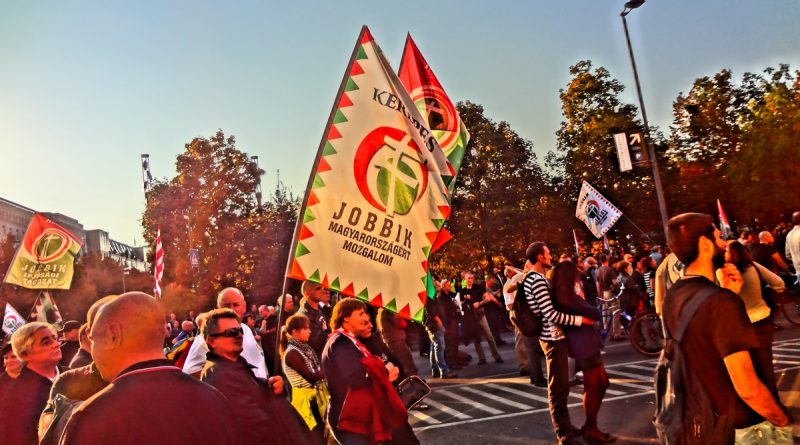 The far-right and ultra-nationalist Hungarian party Jobbik will not accept the ban imposed by the Romanian government on two of its members from entering Romanian territory after violent protests last week.

On March 17, the Romanian interior ministry named four Hungarian citizens deemed to have been directly involved in last week’s protests in Targu Mures, during a march for autonomy of the Magyar minority.