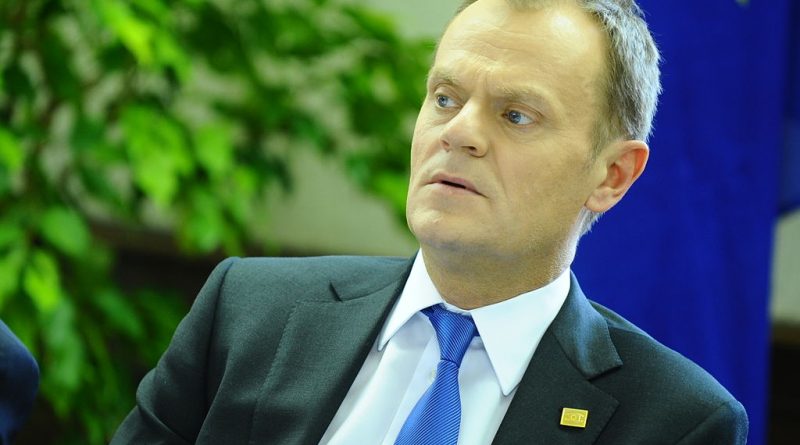 Poland and Germany agree that it would be beneficial if Ukraine signed the association agreement with the EU as soon as possible, PM Donald Tusk said after a March 13 2014 meeting with German Chancellor Angela Merkel.

Tusk and Merkel told a joint news conference after their talks in Warsaw that EU leaders were eager to sign a political part of the association agreement with Ukraine’s pro-Western government at the EU summit scheduled for March 20-21.

“If there are no technical obstacles, signing of the political part of the association agreement should take place at the next meeting of the European Council, which is next week,” Tusk said.