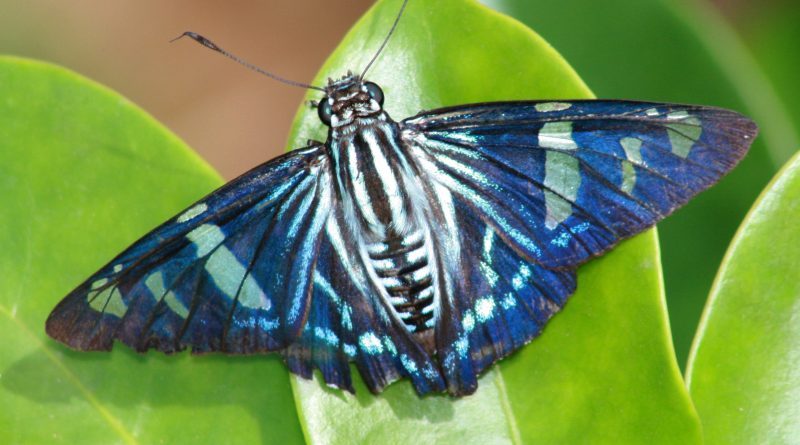 A man wearing a Spiderman mask released five boxes of butterflies in a corridor of Bulgaria’s Parliament on March 6 2014.

Reporters in Parliament said that the man refused to answer questions about his actions as he tried to leave the building. He was held by security guards.

Bulgarian media said that the motives might not have been to send a political message, but to promote a television show.

The man was said to have entered the building after permission was secured for him to do so by Bulgarian Socialist Party MP Petar Kurumbashev, who told reporters that he knew nothing about the butterfly stunt.

Snezhana Dukova, an MP for centre-right opposition GERB, expressed outrage at the incident, saying that Parliament was not a terrarium.

Krassimir Velchev, also of GERB, said that “Parliament is not a zoo”.

“I also love animals, they are very beautiful, but every animal should know its place. I love lions and pumas too, but does this mean that someone should bring them to Parliament?”

Parliamentary staff were given bags and embarked on a butterfly hunt. 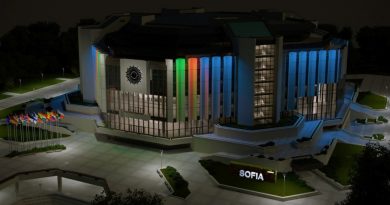 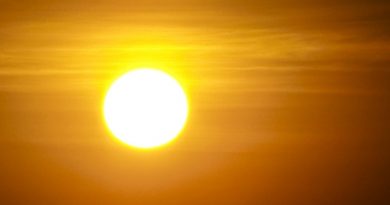