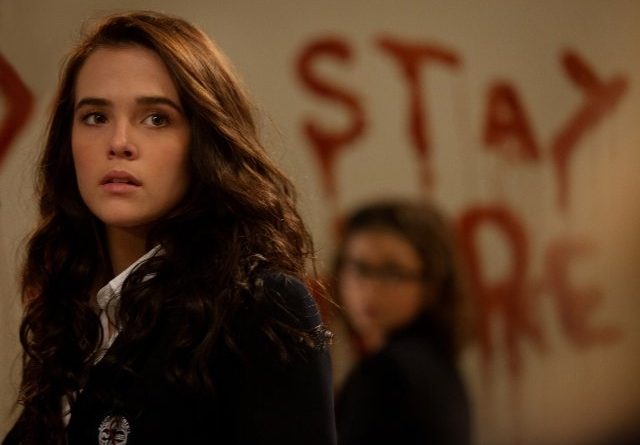 It is difficult to watch Vampire Academy without laughing at the acting in most of the scenes. Compounded with the acting is the terrible dialogue that is almost entirely explanatory and in no way strives to imitate normal conversations.

But first, let me make something clear. I have not read the series of novels, by Richelle Mead, on which this terrible film is based. Perhaps because I am not a teenage girl. My negative view of the film does not imply that the books are bad — this is a film review, after all. I have to point this out because sadly, every so often, readers go bananas after I’ve insulted a film based on their favorite book, while of course the two products should never be confused with each other, except to highlight what was done better or worse in the one compared with the other.

That is not to say these kinds of stories are only for teenage girls — just look at the widespread success of Twilight. But with most of the cast of Vampire Academy delivering their lines like they only got the scene a few minutes before it was shot (this is the case even with some of the more experienced actors), and the story interested more in romance than in creating any kind of tension, this film has no control over its subject, which ought to be the young adulthood of a teenage princess or even the mystery of the threats against her life by unknown individuals, possibly her classmates. 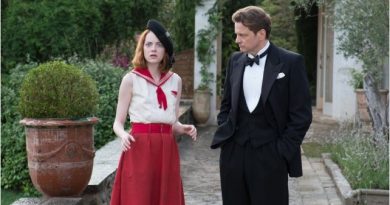 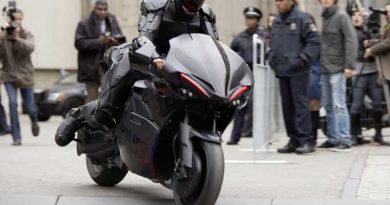