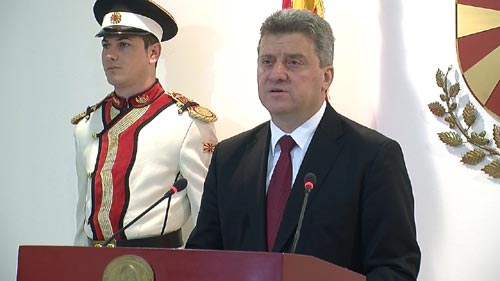 The current president of Macedonia, Gjorge Ivanov, confirmed on February 25 2014 that he will stand for a second term in office.

His candidacy was delivered to the head office of the largest party in power, VMRO-DPMNE.

At a news conference, Ivanov confirmed his candidacy.

“With great pleasure and honesty, bearing in mind all challenges and perspectives that we have faced so far, with the desire to achieve further successes for our fatherland and for the interest of all the citizens, I’d like to declare that I have decided to run for a second term in office as president of the Republic of Macedonia and I will present my candidacy in the VMRO-DPMNE Convention”, declared Ivanov.

Ivanov said that he is hoping to be chosen as the nominee for the biggest Macedonian party, VMRO-DPMNE in the March 1 convention. 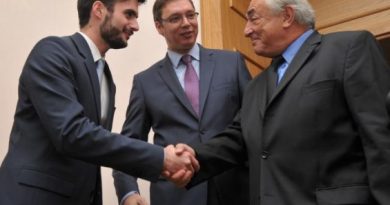 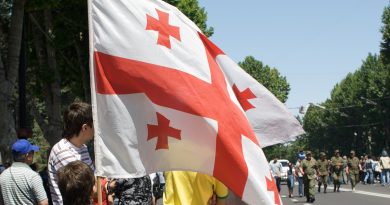