The cost of 9.6 million leva for a fence at Bulgaria’s border with Turkey to keep out would-be refugees has led to rows within the government and criticism from the parliamentary opposition.

The initial estimate of the cost of the fence was reported to have been five million leva (about 2.5 million euro).

But the actual figure has come in at close to double that, and dismissals of officials could be on the cards, going by local media reports. On top of the cost question, construction of the fence is running late.

The building of the fence was ordered by the Bulgarian Socialist Party government in late 2013 in response to the significant increase in the number of refugees coming to Bulgaria, mainly because of the Syria crisis.

The nine million leva price tag is said to have caused a dispute between Interior Minister Tsvetlin Yovchev and Defence Minister Angel Naidenov, while Plamen Oresharski, who sits in the prime minister’s seat in the BSP cabinet, is reportedly “outraged” by the cost. 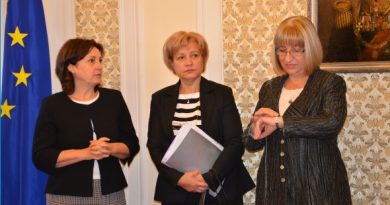 Agriculture Ministry: Bulgaria producing about 90.8M litres of wine in 2019 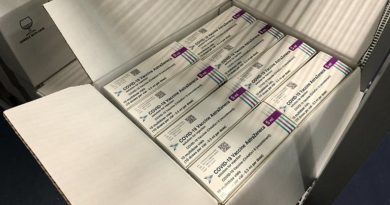