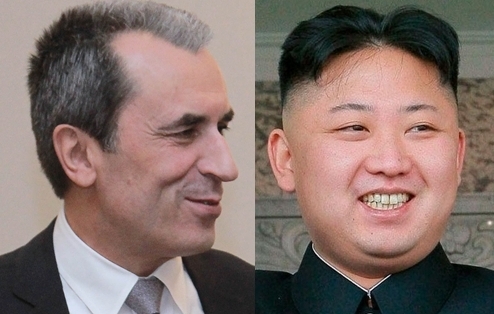 Having survived a third vote of no confidence on the morning of February 12, Bulgaria’s cabinet apparently decided to shoot for the stratosphere in the bizarre bumptiousness of its policies.

Not to be outdone by the individual efforts of members of the ruling axis to cook up dog’s breakfasts of particular pungence – Maya Manolova’s election code, Zinaida Zlatanova’s penal code – the current cabinet gave the nod to a draft intergovernmental co-operation programme in the field of science, education and culture between Bulgaria and North Korea.

The programme covers the period from 2014 to 2017, the latter presumably an expression of confidence by the Bulgarian Socialist Party government about how long it might be around.

According to a government statement, “implementation of the arrangements set out in this document will lead to expansion of relations and deepen co-operation in education, including through the exchange of scholars, and will create opportunities for the development of relations in the field of art, culture, media, librarianship, publishing, archiving and sport”.

One hardly knows where to begin in the breadth of opportunity created by this programme.

It is well known that Kim Jong Un is somewhat keen on basketball, an area in which there is an opening for co-operation now that the previous reigning best friend, Dennis Rodman, is otherwise occupied.

Plamen Oresharski, who is a mere head of government and not a head of state of a protocol equivalent to the Supreme Leader, could nonetheless take a symbolic lead in this agreement, provided he brushes up on his shooting of hoops. Considering the number of times that he had to use back entrances to avoid anti-government protesters in the heady days of protests last summer, Oresharski may be quite fleet of foot, no small thing on the basketball court.

The art aspect offers a broad canvas. Given the monumentalism of which the regime in Pyongyang is so fond, perhaps something suitably gigantic might be erected in front of the future “Bulgarian Louvre” in Sofia, as much as the current government portrays itself as appalled at the gigantic budget of the thing. Perhaps something in bronze, dozens of metres high, depicting the prime minister striding purposefully away from opinion polls showing that 80 per cent of Bulgarians want his government to resign. “Onwards towards the final victory,” in the words of the much-broadcast North Korean regime hymn in praise of Marshal Kim Jong Un (who, after all, need never be worried about public opinion polls).

Considering that February 12 also brought the news that Reporters Without Frontiers had lowered Bulgaria’s rating in the media freedom index from 87th in 2013 to 100th in 2014, a direct consequence of events around the anti-government protests, perhaps that area of media co-operation could include some tips of how to elevate the standards of the media in Bulgaria to the upper reaches of ether perfumed only by praise of the regime.

Kim is, after all, in the terminology of the regime, a “great person born of heaven”, an altogether more flattering appellation than the “red rubbish” cognomen hurled from the streets in the direction of Sofia’ s government buildings.

Archiving, too, is an area where Pyongyang may be well-placed to offer lessons. Considering the chatter among Bulgarian Socialist Party circles about shoving the records of the Dossier Commission into some dark recess – pardon, institute of national memory – North Korea probably could offer some clear lessons about how to deal with the little inconveniences of history.

But then, this programme also offers the chance of exchanges of scholars. Perhaps those academics in Bulgaria identified as having State Security backgrounds might be sent to North Korea on long-term lend-lease. The possibilities are endless.

No doubt the next move should be some pointers from North Korea on how to write a penal code. Not much time would be required for the election code. 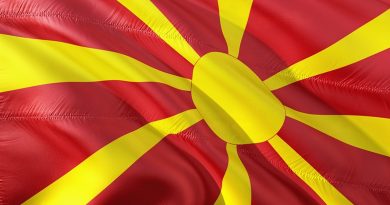 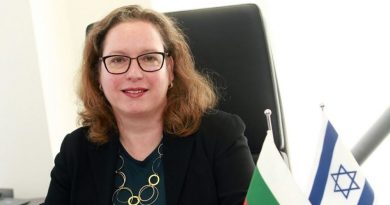 Israeli ambassador to Bulgaria on Holocaust remembrance: ‘Just another milestone in the long journey’