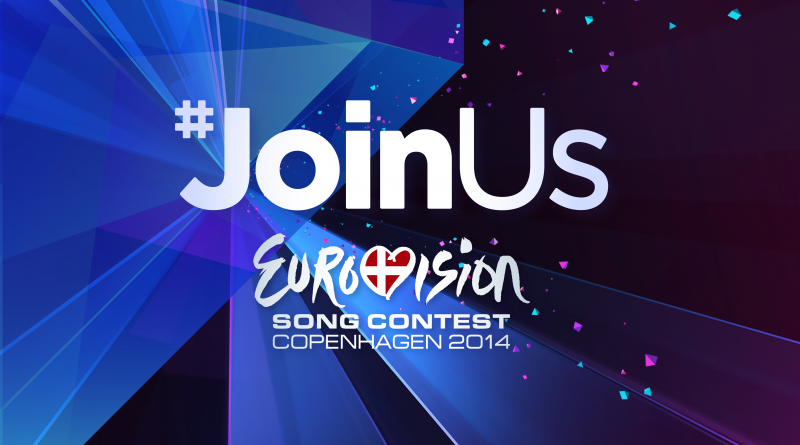 Organisers of the annual Eurovision Song Contest will suspend participating broadcasters for up to three years if their countries are found to be attempting to cheat, the European Broadcasting Union (EBU) said on February 6 2014.

In May 2013, just before the song contest final, an undercover video surfaced in Lithuanian media, apparently showing how two individuals approached people to cast large amounts of votes in favor of one particular entry.

Media reports at the time pointed the finger at Azerbaijan, whose president also called for a recount after the apparent anomaly of the country casting no votes for its ally Russia.

In its February 6 statement, the EBU said that participating broadcasters will be held more accountable to ensure voting integrity in the Eurovision Song Contest.

The announcement by the contest’s governing body, known as the Reference Group, follows the conclusion to an official investigation by the EBU into registered attempts to unfairly influence televoting in the 2013 contest.

“The investigation confirmed that attempts were detected, but that they did not succeed due to the strict security procedures in place. The respective votes were subsequently declared invalid in accordance with contest rules.”

No evidence was found to link any participating broadcaster to any improper activity or to suggest that any broadcaster was aware of the origin of the activity, the EBU said.

“To strengthen the credibility of the voting and to further protect the Eurovision Song Contest brand, the Reference Group has tightened measures to ensure voting integrity.”

If voting irregularities are detected before, during or after the contest in favour of any represented country, the Reference Group will automatically initiate procedures which carry a penalty of exclusion of the respective participating broadcaster from the contest for a maximum of three consecutive years.

“Just as football clubs are in principle accountable for the behaviour of their fans, we will hold – on a case-by-case basis – participating broadcasters accountable and make them responsible to prevent voting irregularities in favour of their entry,” said Dr Frank Dieter Freiling, chairman of the Reference Group.

In September 2013 the EBU tightened jury rules and increased openness about each judge’s individual vote for the 2014 Eurovision Song Contest.

The voting is overseen by the EBU Executive Supervisor, voting partner Digame and observers from PricewaterhouseCoopers.

“The winner of the Eurovision Song Contest is decided by professional juries and viewers at home, each having a 50 per cent stake in the result,” Jon Ola Sand, Executive Supervisor of the Contest on behalf of the EBU, said. “In this contest, there is no place for organised attempts to unfairly influence the outcome.”

The 2014 Eurovision Song Contest will take place on May 6, 8 and 10 in the Danish capital, Copenhagen, hosted by Eurovision and Danish public broadcaster DR.

Thirty-seven countries will be competing, although some countries said they would not be competing: Andorra, Bulgaria, Bosnia and Herzegovina, Croatia, Cyprus, Czech Republic, Luxembourg, Monaco, Morocco, Serbia, Slovakia and Turkey. 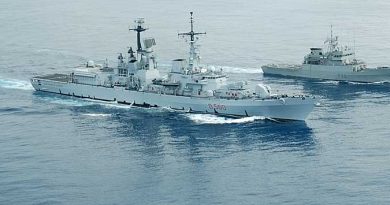