Despite its fair share of winter resorts, Bulgaria has never been a powerhouse of winter sports – for most of the athletes in the country’s Olympic delegation, making it to the Sochi Games is already a success.

It is then no surprise that both Bulgaria’s Olympic chief and sports minister have both sought to downplay medal expectations in the days before the Olympic fire is lit in Sochi on February 7.

Bulgarian Olympic Committee president Stefka Kostadinova said all Bulgarian athletes had the same opportunity to shine as their rivals: “The conditions and temperatures will be the same for everyone […] It is a question of fortune and chance for all of them to have a good showing.”

Sports Minister Mariana Georgieva, meanwhile, said that a gold medal would be nothing short of a miracle. “We must be realistic with our expectations, but also offer our strong support, have hope and cheer the efforts of our competitors,” she said. “As they say, miracles do happen, but we should be deliberate [sic] in our expectations, because that may burden the competitors.”

Bulgaria’s total tally at the Winter Olympics stands at six medals in 18 Games, but five of them – including the sole gold medal, won by Ekaterina Dafovska in the 15km biathlon spring in Nagano – have been won since 1998.

In the weeks before the departure of Bulgarian athletes, some drama surrounded the question of who will bear the country’s flag during the opening ceremony.

Zhekova, considered one of Bulgaria’s best hopes for a medal – she won silver in the annual Winter X Games in Aspen in 2012 – was offered to once again be the flag bearer (as she was at the previous Games in Vancouver), but declined, saying the honour should go to one of her fellow athletes. Zografski and Anev were considered as well, but are slated to participate in events on February 8. In the end, Maria Kirkova was designated as flag bearer. 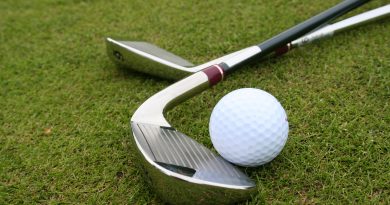