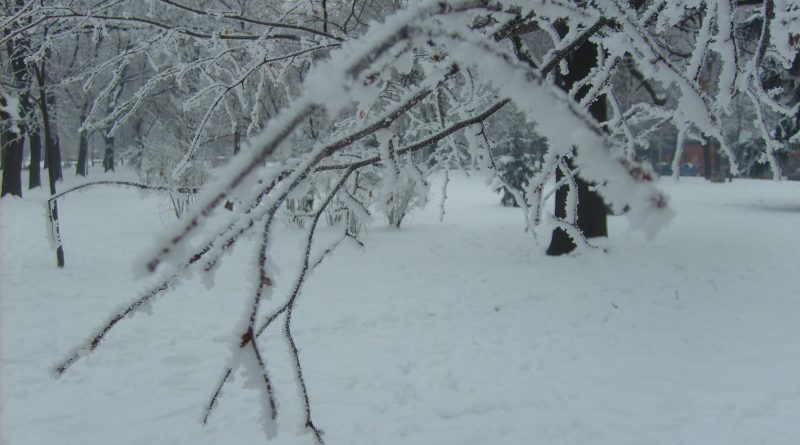 Schools in Bulgaria’s Black Sea city of Varna will be closed on January 27 2014 because of the serious winter weather and because discussions are being held on whether to declare a flu epidemic, the city’s mayor said.

Schools in some municipalities in the Silistra area, where snowdrifts reached more than a metre on January 26, will be closed until January 29.

In Silistra, water supply to six villages was cut off and some settlements had power cuts, local media said.

Power cuts were reported in two places in the Bourgas area.

In Varna, the port was closed on January 26, and municipal teams were out clearing fallen tree branches brought down under the weight of ice. There were reports of cars damaged by fallen branches.

In Sofia, more than 65 people were treated at the capital city’s Pirogov emergency hospital in just four hours on January 26 for injuries caused by falling on slippery surfaces.

While there were problems at Danube Bridge 1 in Rousse with lorry traffic disrupted because of difficult weather conditions, Danube Bridge 2 in Vidin, where snow reached 24cm, was operating normally on January 26, local media reports said.

A “code yellow” weather warning, for heavy snowfall, icy roads and strong winds, has been issued for January 27 for the districts of Silistra, Dobrich, Shoumen, Razgrad and Varna. 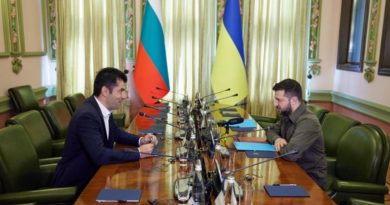 Bulgaria offers to repair Ukrainian military equipment in its factories