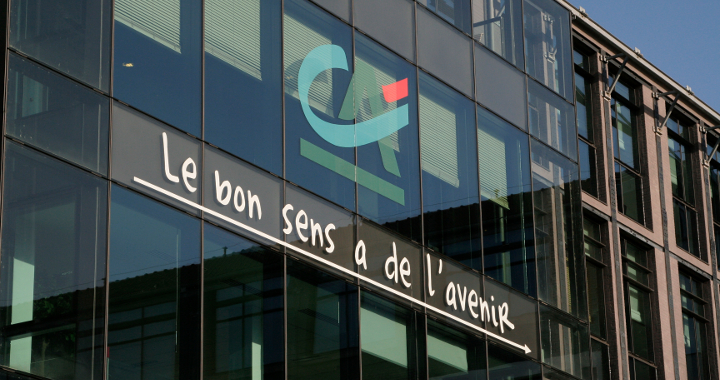 Bulgaria’s fourth-largest lender, Corporate Commercial Bank (CCB), said on January 22 that it has agreed to buy the Bulgarian subsidiary of French group Credit Agricole for an undisclosed sum.

CCB said in regulatory disclosure to the Bulgarian Stock Exchange, where it is listed, that it signed the agreement to buy full control of Credit Agricole Bulgaria and would close the deal after receiving the required approval from regulators.

The deal is unlikely to meet any resistance from regulators because Credit Agricole Bulgaria is one of the smaller lenders in Bulgaria, with assets worth 480 million leva (about 245 million euro) at the end of September 2013. CCB’s assets at the same point were 6.7 billion leva (3.42 billion euro).

The acquisition will strengthen CCB’s position on the retail segment of the market, with the lender saying that the Credit Agricole branches would be rebranded and focus on services to small and medium-sized enterprises and retail businesses.

CCB and its majority shareholder Tsvetan Vassilev have a controversial reputation in Bulgaria. Some allege that it is one of the key behind-the-scenes players in Bulgarian politics, holding of a vast share of government-owned companies’ deposits, and link him to one of the largest media groups in the country – an allegation that both Vassilev and the media group have vehemently rejected.

Credit Agricole took full ownership of its Bulgarian subsidiary in 2012, as part of the reshuffle at its Greek unit Emporiki, which it later sold to Greek lender Alpha Bank for one euro – underscoring the group’s desire to exit its Greek venture, which many analysts described as disastrous.