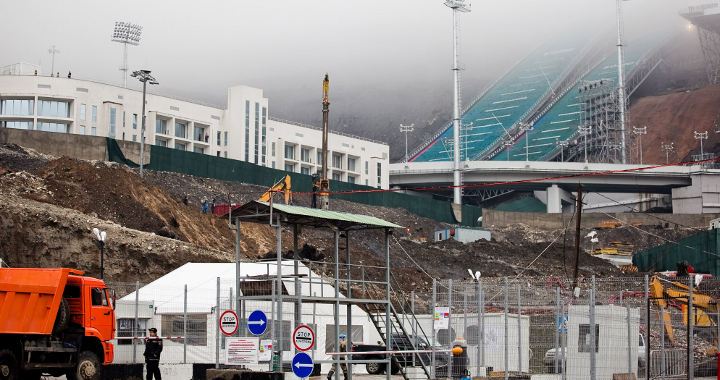 The Hungarian, German, Italian and Slovenian Olympic committees said that they had received messages threatening their athletes at the upcoming Winter Games. The messages, some reportedly handwritten with others emailed, were in Russian and English.

On Sunday, an Islamic militant group from the predominantly Muslim Russian republic of Dagestan posted a video online threatening attacks at the Olympics.

The video featured two men it claimed were the suicide bombers in last month’s back-to-back attacks in the southern Russian city of Volgograd, which killed 34 people. It is unclear when the video was made.

Meanwhile, Russian police continued the hunt for at least three potential suicide bombers, including a woman thought to have penetrated a security perimeter surrounding Sochi.

Witnesses in Sochi say police have distributed photos of the female suspect, who is said to be the widow of an Islamic militant from Dagestan. She has been identified as 22-year-old Ruzanna Ibragimova, nicknamed “Salima.”

Russian officials have blamed the so-called “black widows” of slain insurgents for previous suicide attacks in the country.

US President Barack Obama spoke Tuesday with his Russian counterpart Vladimir Putin on how to ensure a safe and secure Sochi Olympics. A White House statement said Washington offered its “full assistance.”

The top-level conversation came a day after the Pentagon said it offered Moscow air and naval assets to help secure the resort city area.

(Security fences and gates around the construction site of the Olympic ski jumps in May 2013. VOA Photo: Vera Undritz) 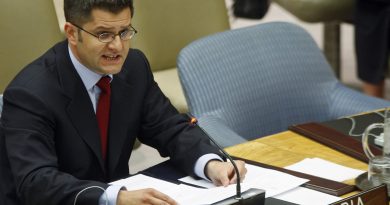 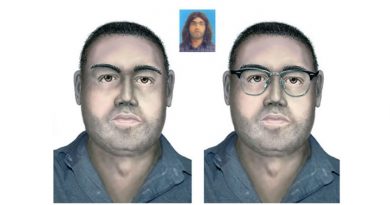