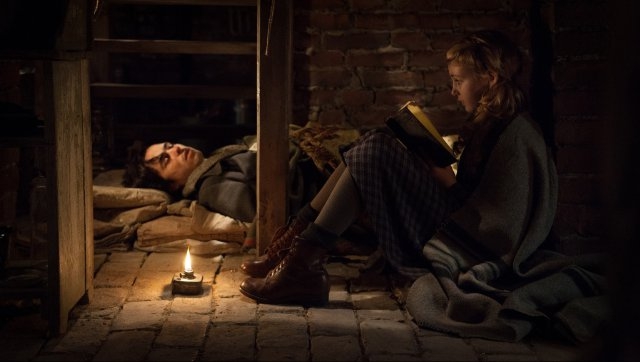 There is something sadistic about the industry inflicting movies on us on a near-annual basis that have to do with Jews hiding from the Nazis. From time to time, these films have undeniable strength and importance — for example, films that are documentaries, like Shoah or The Night and the Fog, or those that veer close to being documentaries, like Schindler’s List or Europa Europa — but just as often there are movie producers who are more interested in the subject as a moneymaking device than a historic tragedy.

This is where things usually fall apart. If the subject of fear is used not to teach us about the evil of the past, but merely as a backdrop to a story about a Christian girl who falls in love with a Jewish boy, and who reads him bedtime stories when he is bedridden, it can only be described as abominable. And that is exactly what The Book Thief is.

The Christian girl in question is an orphan named Liesel (Sophie Nélisse). Her brother died recently in the arms of her mother, who has had to flee because she is a communist, leaving Liesel in the care of a parentless couple. Her new “papa” is the kind-hearted, patient and loving Hans Hubermann, played with grace by Geoffrey Rush. Her second “mama,” of course, is the strict and offish Rosa (Emily Watson), who is sharp-tongued, always finds fault with everyone else, and whom we never grow to like. 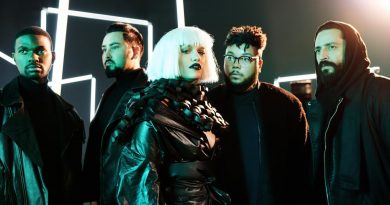 Bulgaria names Equinox as its contestant in Eurovision 2018 in Lisbon