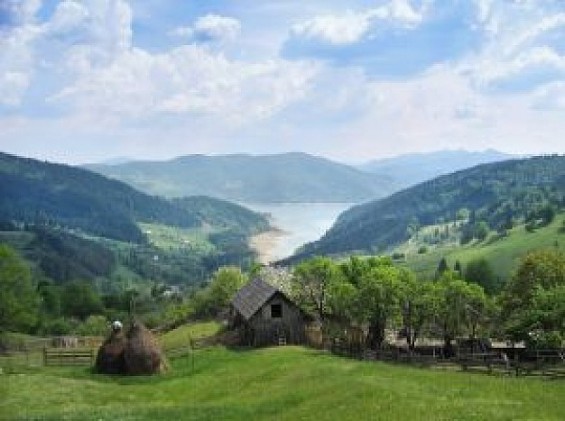 The Hungarian government is drafting a program through which to buy plots of land in Transylvania, one of Romania’s historical provinces where the Magyar minority lives, after Romania had to liberalise land sale rules as of January 2014, Szabo Jozsef, agriculture attaché with the Hungarian embassy in Bucharest, told local Hungarian language media.

The Hungarian diplomat said that the program aims to support the Magyar community, concentrated in eastern Transylvania, in the so-called Szekelyland, to strike firmer roots in the area amid a growing immigration phenomenon within the minority. If someone wants to sell their land, then he or she can close a deal with the Hungarian state following which the seller will receive a life annuity, but the land will remain in his or her property, Szabo told radio station Erdely FM. 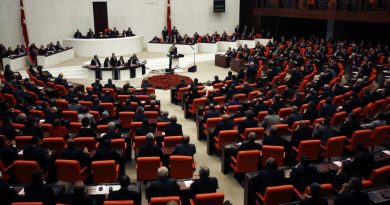 Stakes are high in Turkish elections 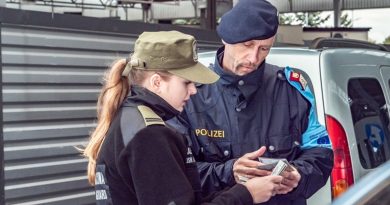