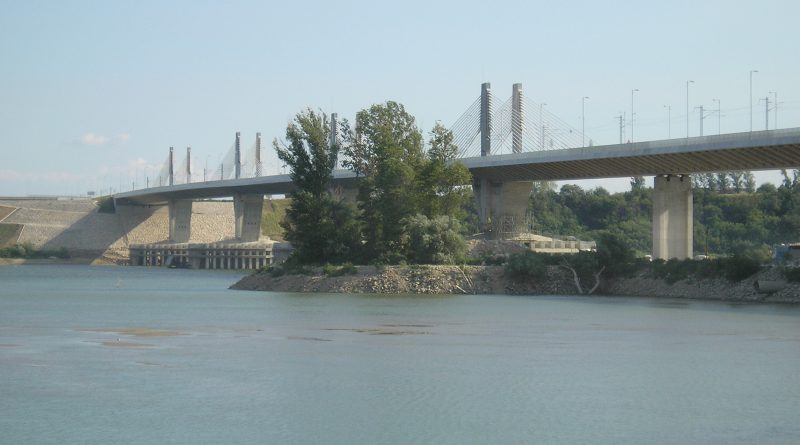 Passenger and goods train services across the Danube Bridge 2 at the Bulgarian city of Vidin and Romanian city of Calafat will begin in February 2014, according to the head of Bulgarian state railways BDZ.

Danube Bridge 2, officially the New Europe Bridge, was officially opened on June 14 2013 but the rail tracks that cross it in parallel with the road passageway have lain unused since then.

After its opening, the 226 million euro bridge, which took several years to complete, made headlines because of a number of potholes in the road section of the bridge. 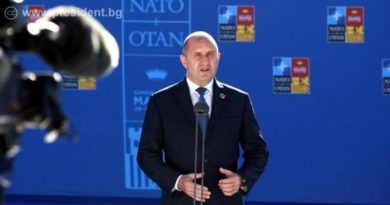 Recriminations among politicians in Bulgaria over expulsion of Russian diplomats continue