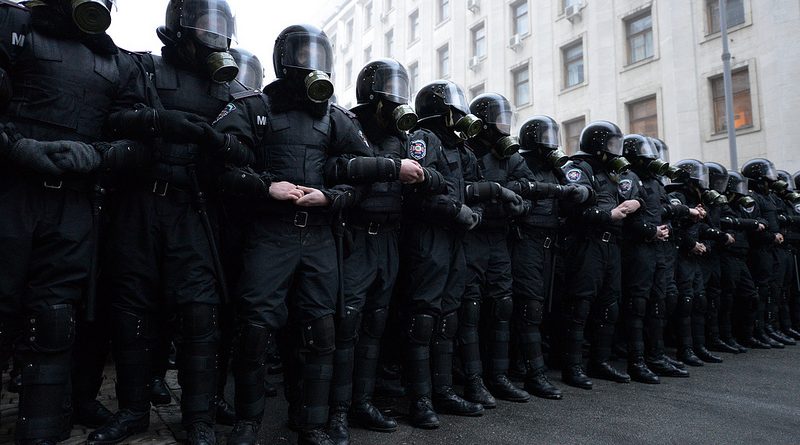 The Polish Foreign Ministry has summoned the Ukrainian Ambassador to Warsaw and demanded an official explanation after two Polish citizens were hurt on November 29 2013 when Ukrainian police clashed with European integration supporters during their peaceful rally on Kiev’s Independence Square.

Protesters have been demanding that the Ukrainian government roll back last week’s decision to suspend work on a landmark association agreement with the European Union, calling for President Viktor Yanukovych to sign the deal.

About 35 people reportedly were arrested, 40 injured and hospitalised after the police used force to eliminate the rally. Among those injured were two Poles,Polish broadcaster TVN24 said on its website – one of them – Tomasz Piechal a Polish journalist and another – Jacek Zabrocki, a top Polish manager who works in Ukraine. 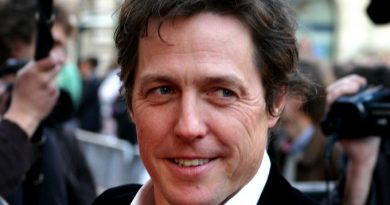 Hugh and cry over press freedom in Hungary