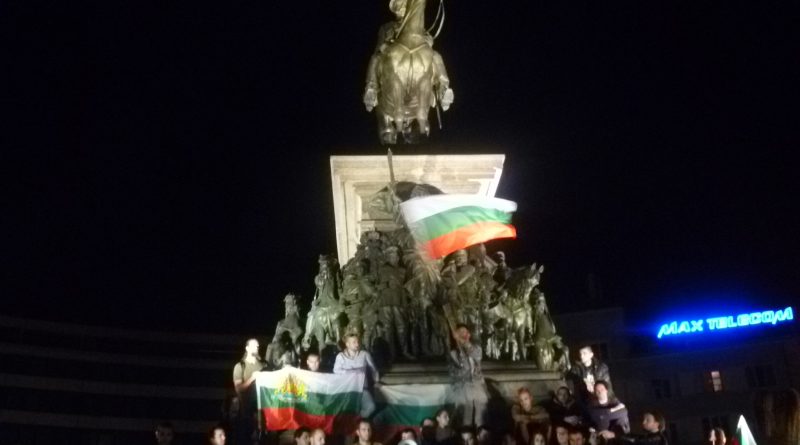 When November 14 rolls around, and unless the Bulgarian Socialist Party government resigns by that day, the anti-government DANSWithme protests will reach their fifth consecutive month.

But while those protests are currently the longest, the largest-scale and the most widely supported among Bulgarians, they are not the only ones going on at the moment, as almost everyone has something to complain about – even if in some cases it is only each other.

Here is an overview of the range of protests, as Bulgaria appears headed for an even deeper winter of discontent.

The DANSWithme protests began on June 14 after the votes of the Bulgarian Socialist Party and Movement for Rights and Freedoms rushed through the appointment of controversial figure Delyan Peevski as head of the State Agency for National Security. Though this appointment was revoked by Parliament four days later (or not; this is the subject of a question that the President has put to the Constitutional Court), outrage at the conduct of a government seen as utterly discredited has continued, demanding its resignation and fresh elections.

The protests generally have taken the form of processions around key points in Sofia – Parliament,t the Cabinet office, the Eagle Bridge intersection. Early practices such as visits to various political party headquarters have largely died out, but groups of protesters have on occasion tracked down Plamen Oresharski, named in May as prime minister in the BSP government, to confront him personally – if peacefully – leading to running jokes online about Oresharski no longer using front doors anywhere in the capital.