The Facebook page of Boiko Borissov, leader of Bulgaria’s centre-right former ruling party, was hacked on September 30, the second time in a number of weeks since the ex-prime minister joined the social network.

It may or may not have been in retaliation for the hoax mass posting on Facebook a few days earlier, on the eve of the weekend, when the social network was used to announce the resignation of the Bulgarian Socialist Party government’s appointee as prime minister, Plamen Oresharski.

The Oresharski stunt was organised in advance, with a plea circulated online to post, promptly at 4pm on September 27, the “news” of the resignation.

Even online free encyclopaedia Wikipedia was drafted into service, with the entry about Oresharski showing him as having resigned as prime minister as of September 29. 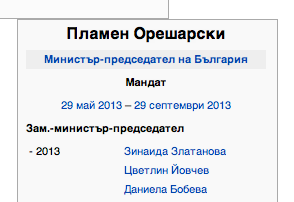 The news caused rejoicing in anti-government circles – those not in the know that it was a hoax, and also caused some late Friday afternoon scrambling for reporters who sought confirmation or denial from the government media office.

Some local media said that the slow reaction by the government media office left reporters wondering if the “information” was true.

The stunt also caused indignation in some quarters, including from one Facebook participant who complained, quite likely with tongue firmly in cheek, that while he did not believe anything he read in the Bulgarian-language media, now he could not even be sure whether he could believe everything he read on Facebook.

Given that winter is coming, it may be that campaigners on both sides, those that reject the government and those that seek to defend it, may prefer to work indoors and online. 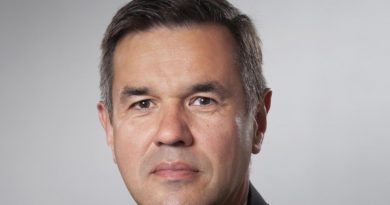 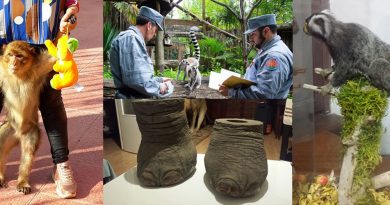