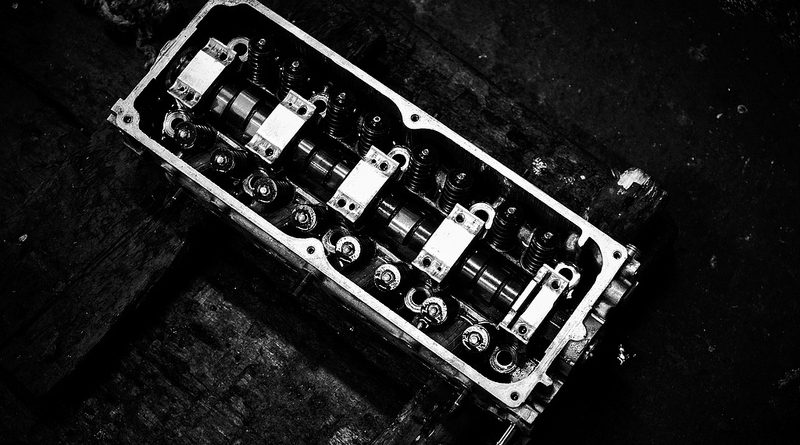 French car parts manufacturer Montupet has completed the expansion of its production facility in the Bulgarian town of Rousse by 50 per cent, adding 10 000 sq m to its production space, Bulgarian news agency BTA reported.

According to Montupet Eastern Europe managing director Michael Brison, the latest expansion takes the company’s total investment in Bulgaria past the 100 million euro mark. The company will also expand its workforce by creating 300 new jobs, taking the total number of employees to about 1000.

After the expansion, Montupet’s production capacity in Rousse will rise to about two million car parts annually, making the Bulgarian plant the largest one in the group, which also includes production facilities in France, Spain, Mexico and the UK.