Bulgaria’s athletics federation ruled on September 17 to ban sprinter Tezdjan Naimova, 26, for life after she tested positive for a banned substance in March this year, effective immediately.

Naimova tested positive for drostanolone, an anabolic steroid, during the European Athletics Indoors Championships in Gothenburg, where she won gold in the 60m race.

The federation also ruled to strike out all of Naimova’s results between March 3, the date of the positive test, and June 16, when she was temporarily suspended.

Naimova can appeal the ruling at the Court of Arbitration for Sport in Lausanne, but the ban remains in stay in place while the court considers the case.

The federation imposed the life ban because this is Naimova’s repeat offence. She was banned for two years in 2008, after being found guilty of manipulating a doping test. Reports at the time said that she confessed and accepted the ban without any complaints.

Naimova was once the rising star of Bulgarian athletics, after winning the 100m and 200m titles at the World Junior Championships in Athletics in Beijing in 2006, but has struggled to replicate that level of success at the senior level. 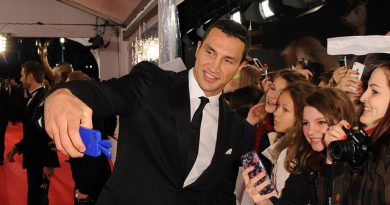 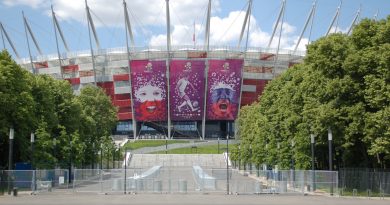