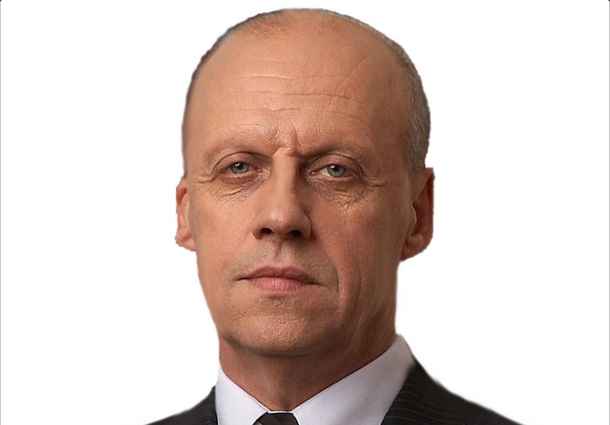 Bulgaria’s Finance Ministry said on September 2 that Kiril Zhelev has been appointed director of the Customs Agency. He replaces Vanyo Tanov, sacked on August 22.

Tanov’s dismissal came as no surprise, as Finance Minister Petar Chobanov announced Tanov’s impending dismissal on July 1, saying that Tanov had asked to be dismissed soon after the socialist-backed government of Plamen Oresharski took office at the end of May. The firing was delayed while Tanov was recovering from a surgical procedure and took effect after he was discharged from hospital.

Unlike many of his predecessors, Zhelev (64) does not come from a professional background in the customs administration, but he has had an extensive career in politics, during which he was often in a senior position overseeing public finances.

Elected member of Parliament on the list of the Bulgarian Socialist Party three times, he served as chairperson of the parliamentary budget and finance committee in the 37th National Assembly (1995-97). He was also deputy finance minister in charge of taxation and revenue agencies between 2007 and 2009, in the cabinet of the socialist-led tripartite coalition – when Plamen Oresharski, the man currently sitting in the Prime Minister chair, was finance minister.

Zhelev was a member of the Financial Supervision Commission between 2009 and 2010; he last served as chief of staff to socialist MEP Kristian Vigenin, who currently holds the foreign minister portfolio in the Oresharski cabinet.

Bulgaria does not expect flow of refugees from Macedonia 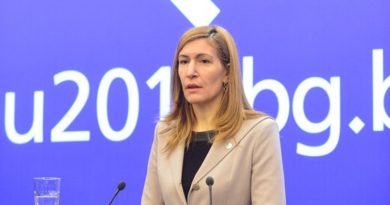