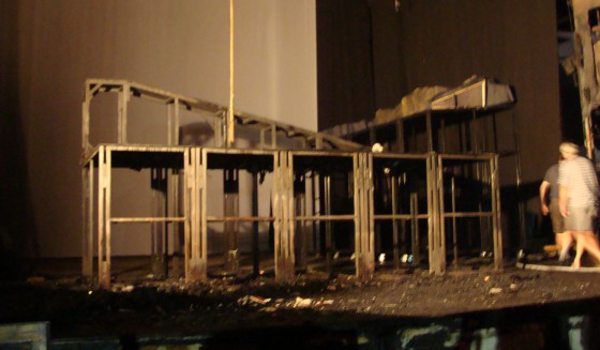 A fire at the Plovdiv Drama Theatre on the morning of August 22 has burned down the grand stage and the decor for the play that was meant to usher in the new season on September 10, local media in Bulgaria’s second city reported.

No one was injured in the fire, which required five fire-fighting units to be put out, local news website Plovdiv24.bg said.

Initially, the cause of the fire was thought to be ongoing work to install central heating in the theatre, but it later emerged that the repairs were completed last week. The most likely cause of the fire is now thought to be a short-circuit, but the police would investigate all possible avenues, the report said, quoting Plovdiv police commissioner Todor Grebenarov.

Bulgaria’s Culture Minister Petar Stoyanovich, who travelled to Plovdiv to inspect the damage caused by the fire, said that the theatre was insured, but the ministry was prepared to render financial assistance if needed. Earlier, the city’s mayor Ivan Totev made a similar pledge, Plovdiv24.bg said.

The drama theatre was scheduled to host the Stage at Crossroads festival starting September 10. The festival would still go ahead, but the shows will be moved to the recently-renovated Boris Hristov House of Culture, the reports said. 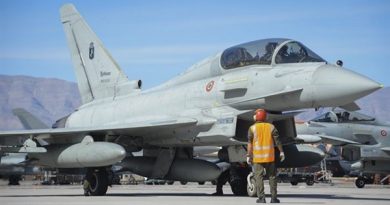