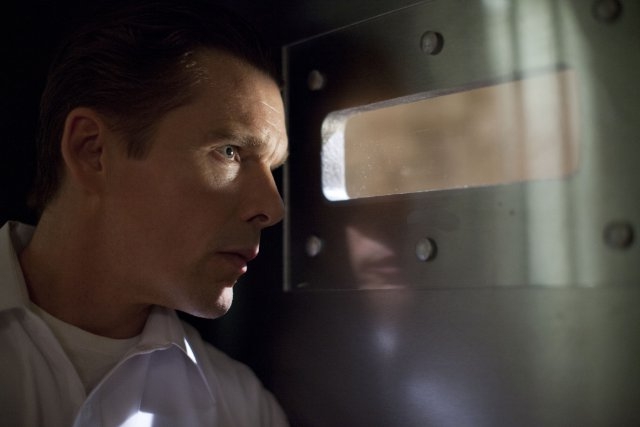 “We gotta get some rope,” says James Sandin (Ethan Hawke) halfway through The Purge. A homeless man has entered their house, and the Sandin family has to make the painful decision of either throwing him out on the street, where he will be slaughtered by a gang of sword- and gun-wielding maniacs, or keeping him sheltered inside where they are threatened with violence from the aforementioned thugs.

The dilemma is apparent, but the film itself is hopelessly inept.

James’ request for rope is one of many in a string of bad ideas the characters come up with, courtesy of screenwriter-director James DeMonaco. The homeless man has just been knocked unconscious, and James wants to tie him up, the better to throw him out on the street. We realize immediately that this is a gimmick to buy time for the director, who likely didn’t want his film to be shorter than its already brief 85-minute running time, but there is no logic in tying an unconscious man up before throwing him out of your house – especially when time is of the essence, and you have been warned by the mask-wearing spooks outside that you better hurry or they will come and get you, too.

(Still of Ethan Hawke in The Purge. Photo by Daniel Mcfadden – © 2013 – Universal Pictures) 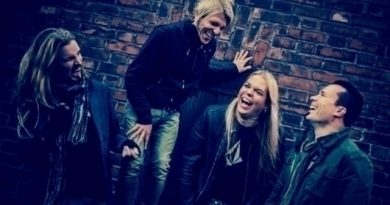 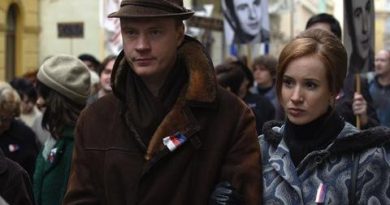 Burning Bush: A key moment in Czech history is brought back to life by Oscar-nominated director