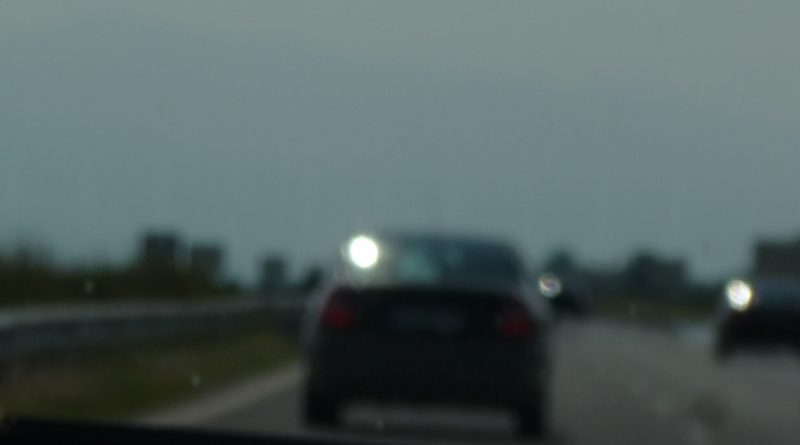 The Interior Ministry called on drivers to obey the rules of the road, to drive carefully and at reasonable speeds and under all circumstances not to drive if they have consumed alcohol or drugs.

Between January 1 and July 16, traffic police had carried out 30 679 checks of motorists to see whether they were drink-driving. A total of 453 people had been found to be above the legal blood-alcohol limit, the ministry said. 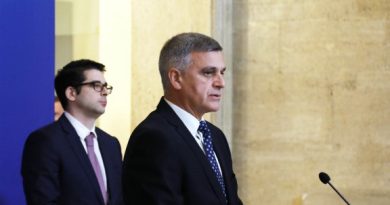