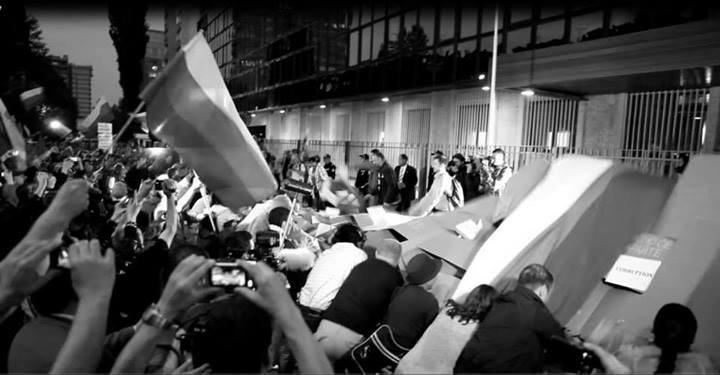 Bulgaria’s anti-government protest rallies continued for a 33rd straight day on July 16, with protesters finding new ways of phrasing their demands for the Plamen Oresharski government to step down – and showing their appreciation for the support offered by foreign embassies in Sofia.

On this day, the protest rally took a detour from its usual route in central Sofia to the German embassy, to thank for the joint Franco-German statement last week, which described the protests as “evidence of a crisis of public trust in the inner workings of the government.”

A wall of cardboard boxes was built outside the embassy – a transparent allusion to the wall that split Berlin during the Cold War – with “Mafia” written in large block letters on it, as well as numerous other messages scribbled in chalk. The wall was then torn down, a message that the wall separating government from citizens was coming down.

Just days earlier, on July 13, a group of protesters recreated the famous Delacroix painting from the French Revolution and, a day later, on Bastille Day, the rally detoured by the French embassy in Sofia to offer its thanks for the joint statement, but also condolences for those who died in France’s worst train crash in 25 years.

Meanwhile, the smaller morning “coffee-drinking” rallies outside Parliament continued for the third straight week. On July 17, the protesters used a different tactic, congregating at the back entrance to the National Assembly, used by MPs to enter the building.

The protesters briefly prevented some MPs from entering Parliament, but stopped doing so when told by police that they were obstructing public peace.

One of the MPs caught in the blockage was socialist Deputy Speaker Maya Manolova, who had on previous occasions unsuccessfully tried to talk to protesters. She appeared to make another attempt, but retreated after being booed. 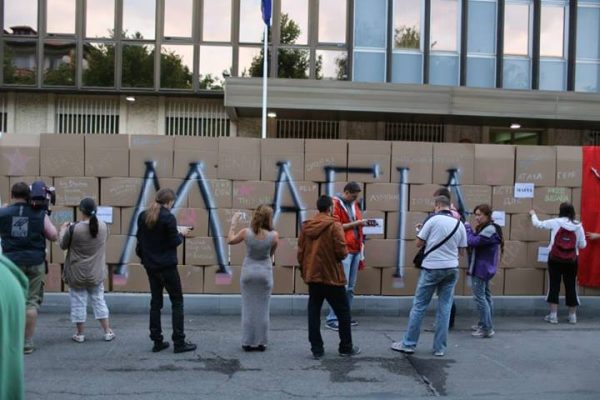 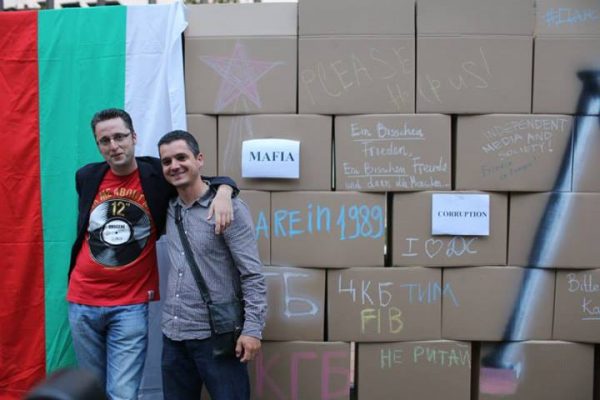 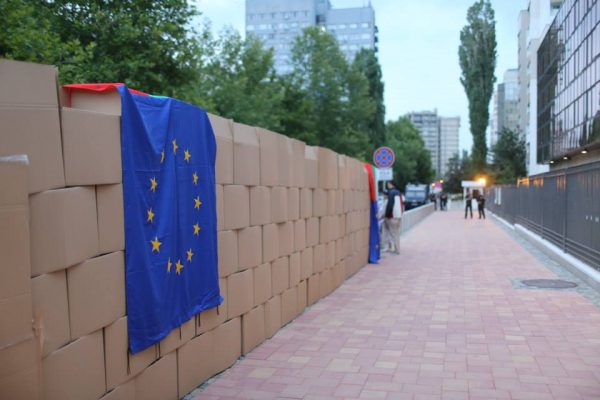 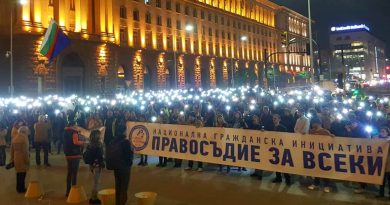