At a ceremony at the Presidency on July 3, three departing foreign ambassadors were awarded high state honours by Bulgarian President Rossen Plevneliev.

The Stara Planina first class was awarded to the ambassador of the Netherlands, Karel van Kesteren, and to Greek ambassador Thrasyvoulos Stamatopoulos. The Madara Horseman, first class, was conferred on Slovenian ambassador Darja Kuret.

“I believe that in you, Bulgaria always will have good and trusted friends,” Plevneliev told the outgoing diplomats, wishing them good health and success in their future projects and responsibilities. 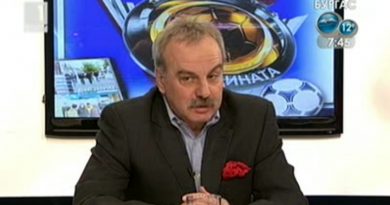