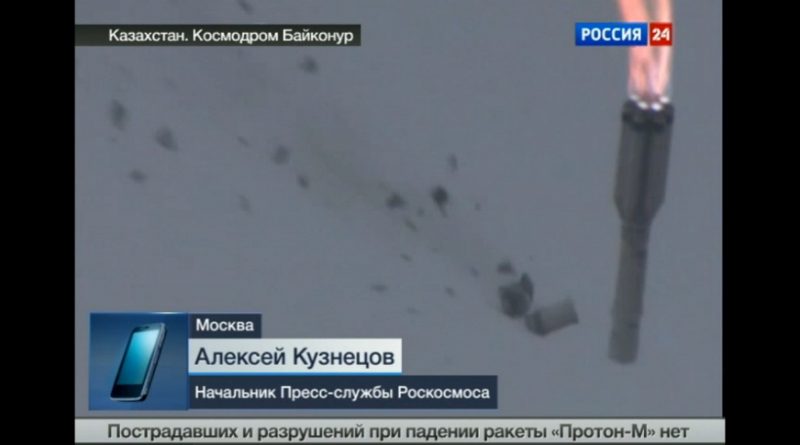 A Russian rocket carrying three navigation system satellites fell shortly after lift-off at the Baikonur Cosmodrome in Kazakhstan on July 2.

The rocket swerved off course about 10 seconds after lift-off and fell apart in the air. No injuries were reported as a result of the incident, but more than 170 tonnes of toxic rocket fuel ignited in the crash, with authorities said to be considering the evacuation of local residents if toxic clouds head towards the towns around Baikonur, Russian media reported.

The Proton-M rocket was carrying three Glonass navigation satellites, the Russian equivalent of the US Global Positioning System (GPS) and EU’s Galileo systems. The satellites were the Glonass-M model, which for the past few years have been put in space to phase out older equipment.

Russian media estimated the cost of building the rocket and the three satellites at more than four billion roubles (about 93 million euro).

A special committee at Russia’s federal space agency Roskosmos has been tasked with investigating the cause of the incident; it would take at least three weeks before it announces the results of the investigation, daily Kommersant said.

According to reports in Russian media, the most likely cause was a failure in the main rocket engine or the navigation system.

In December 2010, another Proton-M rocket carrying three Glonass satellites fell into the Pacific Ocean when the upper stage Block-DM3 failed to perform because it was loaded with too much fuel. That incident resulted in several resignations, including that of Roskosmos head Anatoly Perminov, Kommersant said.

According to Vedomosti daily, the launch on July 2 was the first time the Proton-M rocket was paired with the Block-DM3 upper stage since the incident in December 2010. 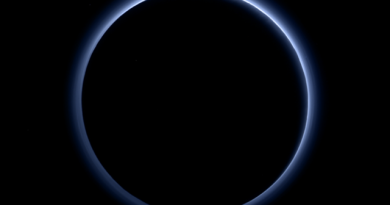 Emergency meeting in Ankara on Syria