A turbo generator at Bulgaria’s Kozloduy nuclear power station was taken offline for some hours in a planned operation to repair a defect, Kozloduy said on May 28 2013.

The generator, of unit six, was disconnected from Bulgaria’s electricity grid at 1.50am and reconnected just before 9am.

Repairs were made to correct a fault in a welding element of a line to a pressure gauge. While the repairs were being done, the capacity of unit six was reduced to 40 per cent.

The case was not related to radiation safety and there was no change to radiation levels in the region around the nuclear power station, Kozloduy said.

The operation was co-ordinated with the Electricity System Operator and the Nuclear Regulatory Agency was notified about the case, the statement said. 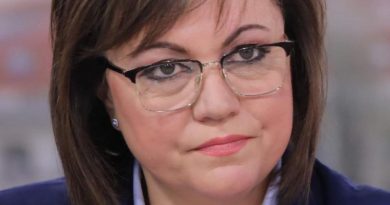 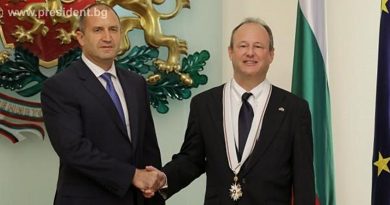