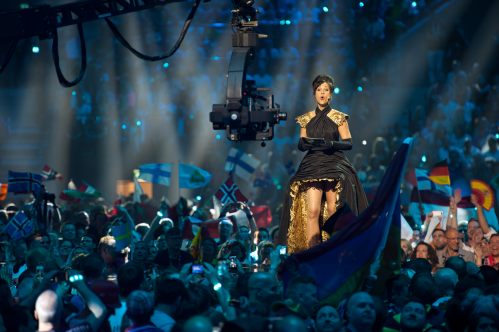 The Eurovision 2013 song contest was won by Denmark.

The countries that won a place in the final after the second semi-final were Hungary, Azerbaijan, Georgia, Romania, Norway, Iceland, Armenia, Finland, Malta and Greece.

In the first semi-final in Eurovision 2013, on May 14, the countries that were chosen to go through to the finals in Malmö were Moldova, Lithuania, Ireland, Estonia, Belarus, Denmark, Russia, Belgium, Ukraine and the Netherlands.

Apart from those that won places after the semi-finals, six countries are guaranteed a place in the final: France, Germany, Italy, Spain, Sweden and the United Kingdom. 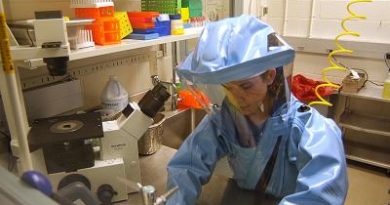