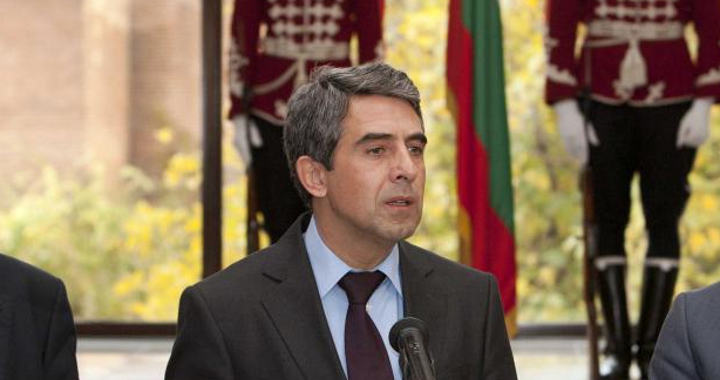 Bulgarian President Rossen Plevneliev said on May 17 that he would convoke the first sitting of the new 42nd National Assembly on May 21. The announcement came after Plevneliev finished his meetings with the leaders of the four Bulgarian parties that will be represented in the next legislature.

“The President will not postpone, but will work towards the convocation of Parliament and the creation of a working government,” he said.

Plevneliev said that the presidency would not play middleman in the formation of a new cabinet. (In 2005, when the outcome of the election was also inconclusive, then-president Georgi Purvanov engineered a coalition between the three largest parties in Parliament, but by the end of its term in 2009, the very notion of “tripartite coalition” became a derogatory term.)

“There will be no coalition negotiations [at the Presidency], nor will there be any suspicions of any sort of agreements. There will be no formulas born and no government will be formed here,” he said.

Instead, political leaders should act swiftly to bring about the formation of a new government, he said.

Plevneliev said that he would address Parliament on the day it holds the first sitting and would give his assessment of the campaign that preceded the parliamentary election.

He said that the consultations on the issue of handing the mandate to form a government would only start after the new Parliament finished its structuring duties (which include electing a speaker and adopting the rules that will remain in use throughout the legislature’s term).

Plevneliev called on political leaders to reach an agreement on a framework of legislative priorities to be pursued by the new Parliament.

Speaking on the apparent isolation of GERB by the other three parties in the next legislature, Plevneliev said that political leaders should “be able to talk amongst themselves, put their differences behind them, seek understanding and unite around rational decisions.”

“The most important challenge facing politicians today is to regain the people’s trust and that can only happen through visible and lasting results, which can be achieved only by working institutions, including a Parliament and a government,” he said. 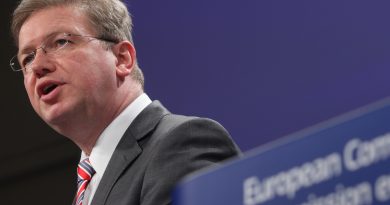