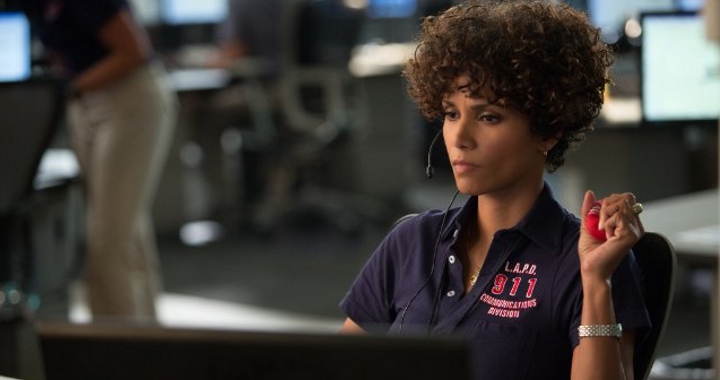 One week after the pseudo-comedy The Identity Thief, in which a man decides to track down the thief who stole his social security number and goes on a rampant shopping spree with his credit cards, and two weeks after The Company You Keep, in which a young reporter easily gets his hands on information that makes the FBI looks like a bunch of amateurs playing cop, we get another film that paints the police force as ineffective and vigilantes as heroes.

This week’s installment of the apparently never-ending “An everyday man/woman showing up the police” series is titled The Call, and it stars Halle Berry as said everyday woman. Berry plays the role of 911 dispatcher Jordan Turner, who gets a call from a girl in a house while it is being burgled. Jordan tries to keep the girl calm while the police are on their way, but when the call is disconnected and the girl is discovered under her bed, Jordan listens to the grisly end-of-life scene at the other end of the line and is helpless to act. 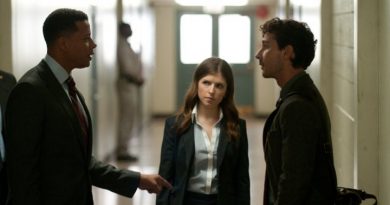 Film review: The Company You Keep 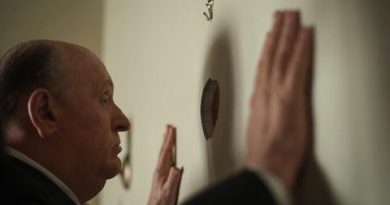 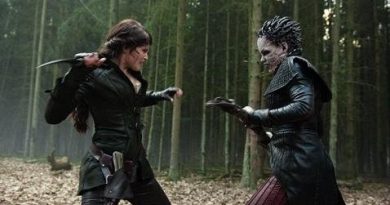