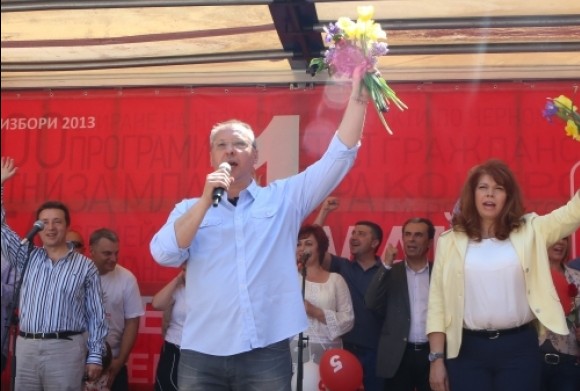 Never has labour in Bulgaria been so humiliated, having to choose between paying their electricity bills or buying food, Bulgarian Socialist Party (BSP) leader Sergei Stanishev told a May Day rally in Sofia.

For the BSP, the event was a keynote event, not only because of the party’s ancestry but also because Bulgaria has national parliamentary elections on May 12.

The socialists led a tripartite coalition from 2005 to 2009, before their defeat at Boiko Borissov’s centre-right party GERB, which in turn stepped down ahead of term in March 2013 in the face of nationwide protests against cost-of-living, electricity bills and monopolies.

All recent polls show GERB as likely to get the largest share of votes but it appears unlikely that this will be decisive enough to form a government, meaning that the BSP, though running second, could be placed to form a coalition.

Stanishev said that the rally was not only to celebrate May 1, “but also to express our anger and that of all the people because of what has been happening in Bulgaria in the past four years”.

He said that four years ago, GERB had promised justice, statehood, order and social care. “What do we call people who do not fulfil their promises? Liars,” Stanishev said, with the crowd taking up the chant of the last word.

GERB had governed on the basis of fear, repression and wiretapping in the interests of a clique that cared only for its own interests, he said.

The symbol of Borissov’s rule was the human torches, people who had self-immolated, Stanishev said.

He said that the only party that had the power to make a positive change was the BSP. “We do not fear Borissov or Tsvetanov or their gangsters, we will return Bulgaria to the people.”

Stanishev, who has said that should his party win he would not return to office as prime minister but has put forward former finance minister Plamen Oresharski for this post, called on party supporters to spread the word about the BSP commitments, of 250 000 jobs, money for mothers, youth employment programmes and support for business. 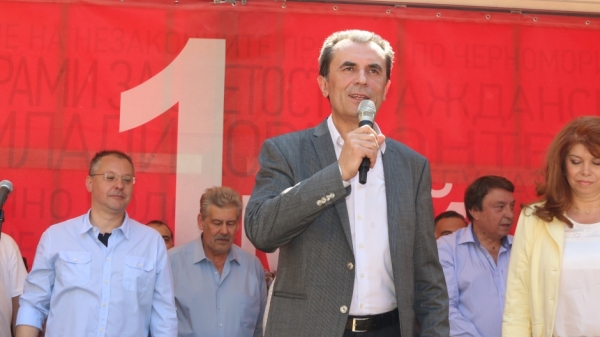 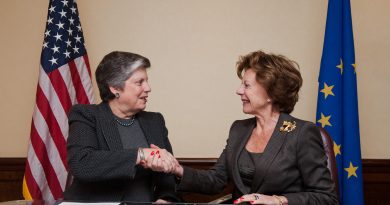 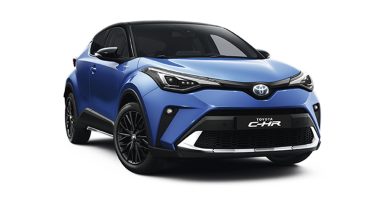 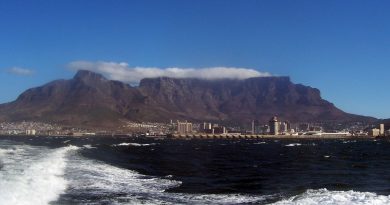