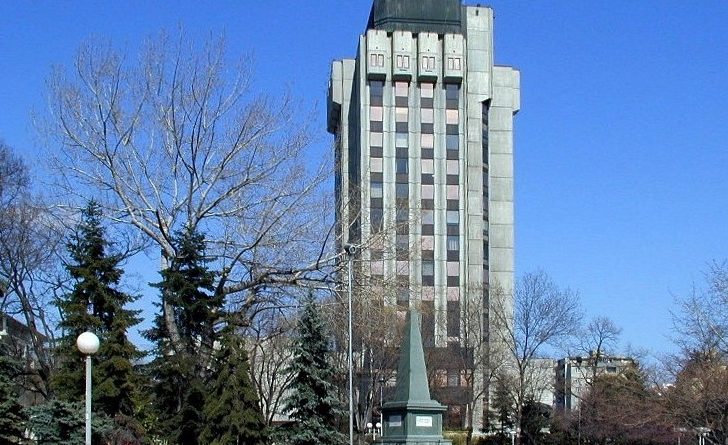 The municipal council in Bulgaria’s Black Sea city of Varna voted on April 29 to oust acting mayor Hristo Bozov after he had been in office just more than a month.

The vote to reverse the March 27 appointment of Bozov, made after controversial mayor Kiril Yordanov was forced to resign in the face of a series of large-scale protests in the city, came after 33 councillors signed a petition for Bozov to go, alleging that he had failed to fulfil his duties. They said that he had lost the confidence of the city council.

Behind the petition were senior councillors from GERB, Boiko Borissov’s party.

Last week, Bozov said that there was pressure on him to leave, although at the time he did not say who was exerting this pressure and why.

He said that since he had been acting mayor, the situation in Varna had calmed and he had begun work on implementing infrastructure projects.

The axing of Bozov was ill-received by some representatives of protesters who attended the council meeting, who hissed and booed when the decision was taken, and called for the entire Varna city council to resign, local media said. Another association, however, supported the move, saying that Bozov had not kept to commitments he made when taking office.

The councillors elected Dimitar Nikolov, until now deputy mayor in charge of EU-funded projects and an architect, as the new acting mayor. Nikolov is not to be confused with the eponymous mayor of Bulgaria’s Black Sea city of Bourgas. 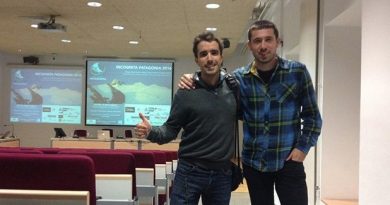 Podcast at the Sofia Science Festival: Of Patagonia and disappearing glaciers