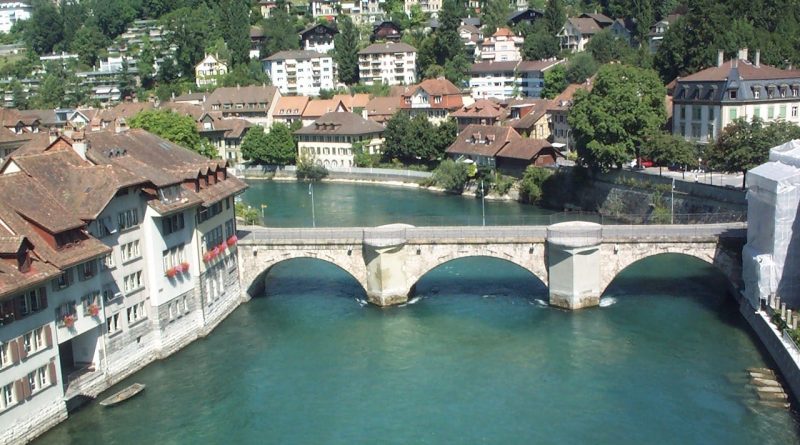 The European Union has criticised the April 24 2013 decision by Switzerland’s federal council to extend labour market restrictions on citizens of eight EU countries from May and possibly 17 more EU states from June.

In the coming 12 months, workers from EU states will have only restricted access to the Swiss labour market. The Federal Council decided today to invoke the safeguard clause contained in the Agreement on the Free Movement of Persons, the council said on April 24

The quotas apply to category B residence permits for persons from EU-8 states, and, provided the requirements are met by the end of May, from EU-17 states, a council statement said.

“The measures adopted today by the Swiss Government are contrary to the Agreement on the Free Movement of Persons since they differentiate between groups of member states,” Ashton said.

“The EU attaches great importance to the free movement of persons in the overall context of its relations with Switzerland. These measures disregard the great benefits that the free movement of persons brings to the citizens of both Switzerland and the EU. I regret the decision of the Swiss Government to depart from the approach followed in 2008 and 2009 when the safeguard clause was not invoked despite the possibility offered by the Agreement,” she said.

“This constant growth has both positive and negative effects, for example on the economy and the labour market, on the social insurance system, spatial planning, the housing market and infrastructure,” the federal council said.

The council said that it had decided that the safeguard clause is one of several measures which can help to make immigration more acceptable to society and compatible with its needs.

The safeguard clause in the Agreement on the Free Movement of Persons permits Switzerland to unilaterally impose quotas up to May 31 2014 provided the number of residence permits issued to employed and self-employed persons from EU states exceeds the average for the three preceding years by at least 10 per cent. Each category is calculated individually.

“The Federal Council is aware that the safeguard clause is only an effective instrument in the short-term, and that further measures are required that have a long-term impact. For this reason, accompanying measures against wage dumping were intensified over the past year (for example in the field of ostensible self-employment or the introduction of joint liability for contractors in the sub-contractor chain).”

It is also important to consistently combat abuses in the area of immigration law and social security. The Confederation, cantons and communes must work together on projects to ensure that immigration, though beneficial for the economy, does not have negative consequences for spatial planning, affordable housing and infrastructure, the federal council said.

“In today’s discussion the Federal Council made it clear on several occasions that the free movement of persons brings many advantages to Switzerland’s as a location for business. Immigration from EU countries has had a positive impact even during the recession, in particular in terms of consumer spending and on the construction industry, thus helping to boost the Swiss economy. More than 1.2 million people from EU states live in Switzerland. Along with cross-border commuters, they make an important contribution to Switzerland’s prosperity and help to create jobs. The EU is also Switzerland’s most important trading partner, with 56 per cent of Swiss products being exported to the EU,” the council said.