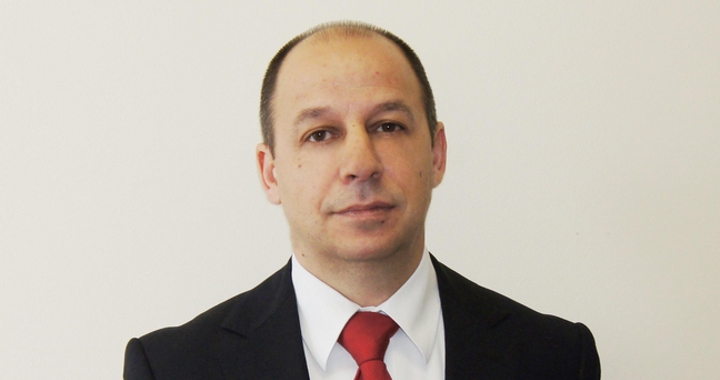 Enicherov was a member of the commission between 2004 and 2011, and most recently served as head of the state counsel department at the Gambling Commission, the ministry said.

The statement did not specify the reason for the change, saying that it was within the Finance Minister’s authority to do so.

Krustev was appointed to the commission in 2010 and was seen as a close ally of former finance minister Simeon Dyankov, news website Mediapool.bg said. The same year, Krustev was alleged to have assaulted a commission employee who refused to quit their job; he was later fined, but said he was set up in order to compromise his position, the Mediapool.bg report said. 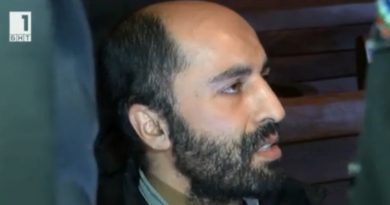