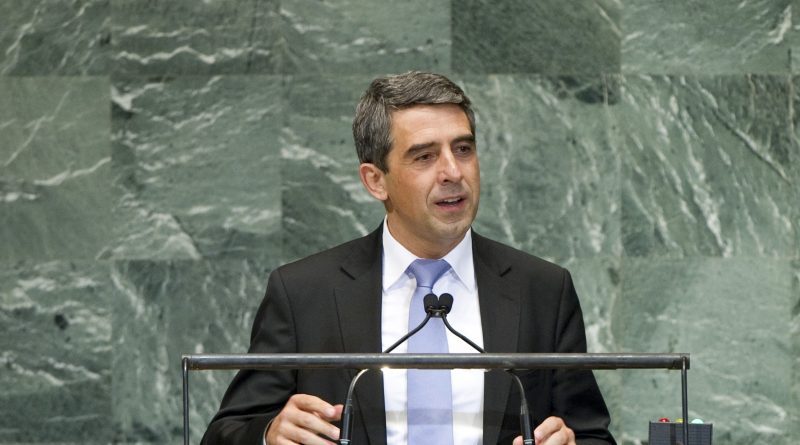 Bulgarian President Rossen Plevneliev has condemned the bomb attacks in Boston that cost three lives and led to more than 140 people being injured, describing the blasts as a “senseless act of violence that cannot in any way be justified”.

In a letter to US president Barack Obama on April 16, Plevneliev said that he believed that those responsible would be caught and punished to the fullest extent of the law.

European Union foreign policy chief Catherine Ashton said that she had been shocked to hear of the bomb attack on the Boston Marathon, “deliberately targeting men, women and children enjoying and participating in a sporting event”.

“Such acts are reprehensible. We stand with the United States government and people in condemning this bombing,” she said.

United Nations Secretary-General Ban Ki-moon condemned the bombing at the Boston Marathon, calling “this senseless violence… all the more appalling for taking place at an event renowned for bringing people together from around the world in a spirit of sportsmanship and harmony.”

Nato Secretary General Anders Fogh Rasmussen expressed “deep shock” at the attack and offered condolences to those impacted, the Voice of America said.

United Nations Secretary General Ban Ki-moon lamented the “senseless violence.” He said the incident was even more appalling because it took place at an event known “for bringing people together from around the world in a spirit of sportsmanship and harmony.”

Pakistan’s Foreign Office condemned the “terrorist attacks” and said the government and people of Pakistan are “deeply shocked and saddened” by the “despicable act.”

Afghan President Hamid Karzai also denounced the attack “in the strongest possible terms.” Offering condolences and sympathies to the families of the victims, Karzai said those in his country “feel better the pain and suffering arising from such incidents.”

The Organization of Islamic Cooperation also strongly condemned what it called the “cowardly attacks.” In a statement, quoted by VOA, the OIC said it has fought against terrorism in all its forms, and offered its condolences, prayers and support to the people of Boston.

In India, prime minister Manmohan Singh responded by expressing his “solidarity with the American people in the struggle against terrorism.” In a message to Obama, Singh offered India’s full support in investigating the attack.

Somali president Hassan Sheikh Mohamud spoke out against the attack on the innocent athletes and their supporters, calling the bombing “the most depraved and vicious act of cowardice.”

Somali insurgent group Al-Shabab, meanwhile, mocked those injured and killed in the twin blasts. On its English-language Twitter page, the Islamist group said the attack represents just a “tiny fraction” of the pain U.S. soldiers inflict on innocent Muslims around the world. 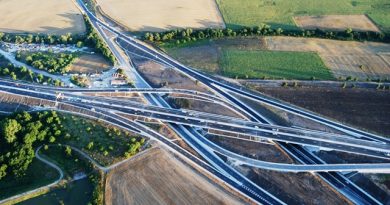 PM Dačić: ‘Serbia did not recognise the independence of Kosovo’