Indictments were filed in one of the cases, against former NEK chief executive Mihail Andonov, while the other four investigations are against unknown perpetrators – under Bulgarian law, these are cases in which there is sufficient grounds to suspect foul play, but not enough evidence to indict.

Deputy Prosecutor-General Borislav Sarafov said that these cases required further investigation, but the prosecutors have found serious breaches of the legislation and intended to “find out the guilty officials and press charges”.

One of the lawsuits is against Economy and Energy Ministry officials who failed to claim dividend for the state stake in the Bulgarian units of Czech utility CEZ, which services western Bulgaria, including capital city Sofia.

According to prosecutors, the state was due 200 million leva (about 102.2 million euro) in dividend – now that the state stake was sold last year, the state could no longer lay claim to the money and the prosecutor’s office said that it planned to press charges of mismanagement in this case.

CEZ Bulgaria said that it never broke Bulgarian laws and would continue to co-operate with the investigation, but would not comment further on the issue.

Potentially more damaging was the investigation against the State Energy and Water Regulatory Commission (SEWRC), whose members could face charges of mismanagement as well.

“The commission has acted not as a regulator, but an uncritical registrar of the electricity distribution companies’ demands,” Prosecutor-General Sotir Tsatsarov said.

Two other lawsuits were focused on NEK’s acquisition, at high prices, of all the electricity generated at Maritza Iztok 1 and Maritza Iztok 3 thermal power plants under contracts going back to 1998 and numerous annexes signed since then. The contracts envisioned significant penalties on NEK if it were to breach the terms, which was grounds for suspicion that the actions of NEK officials have led to significant losses for the company, prosecutor Bozhidar Djambazov, in charge of the investigation, said.

The final lawsuit is against Andonov, chief executive officer of NEK in 2011-2012, who was investigated for his part in the contracting of outside legal counsel. Tsatsarov declined to offer further details, saying that the investigation contained sensitive information. 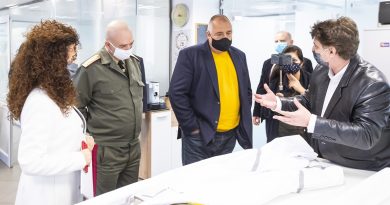 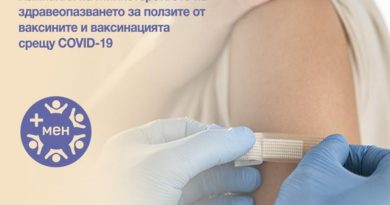