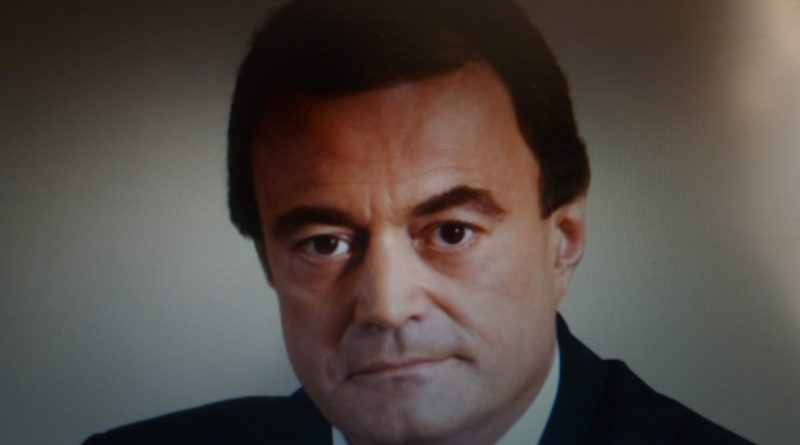 Long-standing mayor of Varna, Kiril Yordanov, announced his resignation at a news conference on March 6 2013, a day of national mourning for Plamen Goranov, the 36-year-old whose fatal self-immolation became a symbol of civic and political pressure for Yordanov to step down.

For weeks, protests in the Black Sea city had demanded the resignation of Yordanov, as part of a nationwide campaign against Bulgaria’s political establishment. In Varna, protesters shouted slogans and held placards about alleged links between Yordanov and powerful business group TIM.

On March 3, Boiko Borissov’s party GERB announced that it had withdrawn its support from Yordanov. GERB city councillors said on March 5 that they were prepared to resign en masse and precipitate fresh municipal elections because it was clear that the electorate in the city had lost confidence in local authorities.

In Varna, mourners for Goranov piled up a beacon of stones in his memory and dozens attended a memorial at the city’s St Petka church, local media said. In Sofia, Parliament observed a minute of silence for Goranov at the start of its proceedings on March 6, as did a meeting of national protest leaders held at the Grand Hotel Sofia in the Bulgarian capital city.