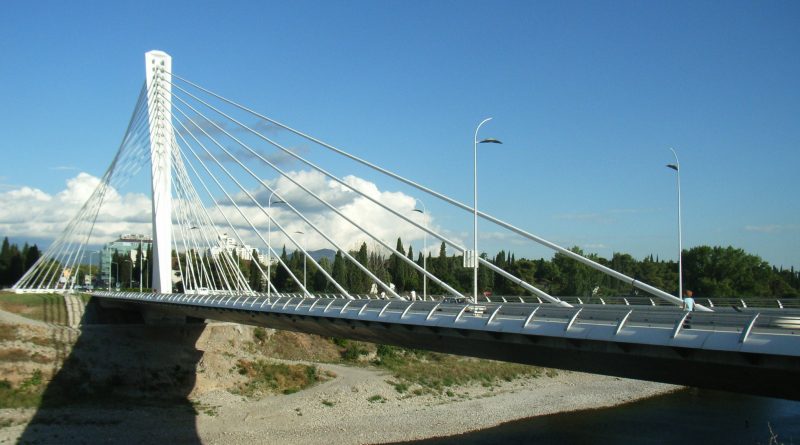 The International Monetary Fund has expressed a reserved view on Montenegro, saying that a modest economic recovery is expected in 2013 although the outlook for the small South Eastern European country faces constraints, and calling for spending cuts to address borrowing needs.

Montenegro has seen serious economic challenges after the advent of the global financial crisis and has implemented some austerity measures. While not a member of the euro zone or even of the European Union – it began pre-accession negotiations on the economic and monetary policy chapters in January 2013 – it unilaterally uses the euro as its currency.

The country of 650 000, which split from its federation with Serbia in 2006, has a certain political continuity, having returned Milo Djukanovic to head the government once more in the most recent elections in October 2012.

In a statement after an IMF staff team headed by Nadeem Ilahi visited Podgorica from February 6 to 13 2012, the IMF said that economic activity in Montenegro stalled in 2012 as a result of severe weather and a sharp slowdown in metals production.

“The economy is now facing growing vulnerability from the persistent fiscal imbalances that have resulted in a rapid increase in public debt in recent years. In 2012 the fiscal deficit exceeded the revised target, resulting in an increase in public indebtedness. While there has been considerable progress in stabilizing the banking system, lending continued to contract, though at a declining rate, as banks remain hampered by a high level of problem loans,” Ilahi said.

“A modest recovery in economic activity is expected in 2013, but the outlook remains constrained by the problems in the metals sector and the challenging international environment. Fiscal buffers are exhausted and thus budgetary consolidation is an urgent priority as it will lower the government’s borrowing need and reverse the upward trajectory of public debt (as also recognised by the 2013 budget).

The IMF noted that Montenegro’s government had adopted some fiscal measures to underpin the budget and had strengthened efforts to reduce the grey economy. “Nevertheless, tangible and significant additional spending and revenue measures would be needed to achieve the 2013 budget deficit target. This would also constitute an important step toward the multi-year fiscal consolidation needed to restore fiscal buffers and preserve medium-term fiscal and debt sustainability.”

Improvements in judicial and administrative procedures would help in addressing the resolution of problem loans. Further progress on the structural reform agenda would complement fiscal consolidation and ensure economic growth is put on a sustainable footing, the IMF said. 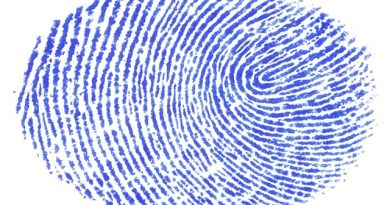