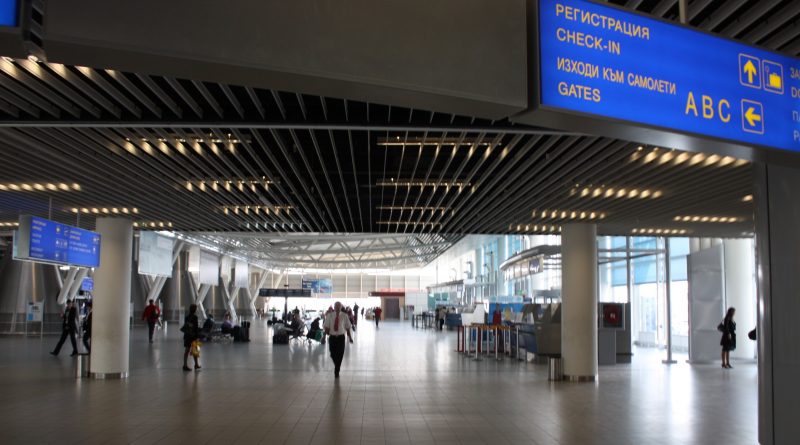 If your train from Sofia to Stara Zagora or your bus from Rousse to Varna is cancelled due to snow drifts and thick ice making travel unsafe and impossible, I doubt many would then expect the train or bus companies to offer the stranded passengers a nice hotel and a three course meal for the evening just to make them feel better.

Yet a European Court of Justice decision now forces airlines to do exactly what the rail and coach companies do not: namely, to provide passengers with compensation to cover accommodation and food in such circumstances.

The case was brought against Ryanair, who despite their ability to annoy anyone and everyone, have definitely a point in their argument. It should also be noted that Ryanair were effectively fighting the corner of every European airline in this legal battle and not just their own corner.

In short, the infamous ash cloud of 2010 stranded tens of thousands of passengers and Ryanair argued that this was no fault of their own and this was totally outside of the airline’s control. A passenger then took the case to the Irish Courts which eventually ended up at the European Court of Justice who ruled against the airline and in favour of the woman. The upshot being that the EU regulation on passenger rights ‘does not provide for any limitation, either temporary or monetary, of the obligation to provide care to passengers whose flights is cancelled due to extraordinary circumstances,’ the court said.

One wonders, therefore, if the EU will next turn its attention to rail and coach operators and impose the same onerous requirements on them? Should a coach company be held to blame and made to compensate passengers if it is late in arriving at its destination due to road works or by an accident causing a blockage?

Ryanair argue that the net result will be that airfares increase to factor in potential compensation payments although Ryanair are very good at saying that anything they don’t agree with will make the cost of flying more expensive. The answer in reality might be either obligatory or voluntary travel insurance for travellers. At the end of the day, though, even this adds to the final cost. 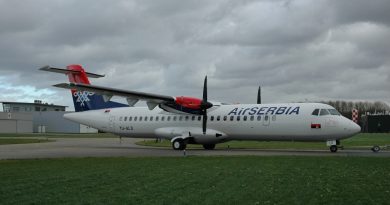