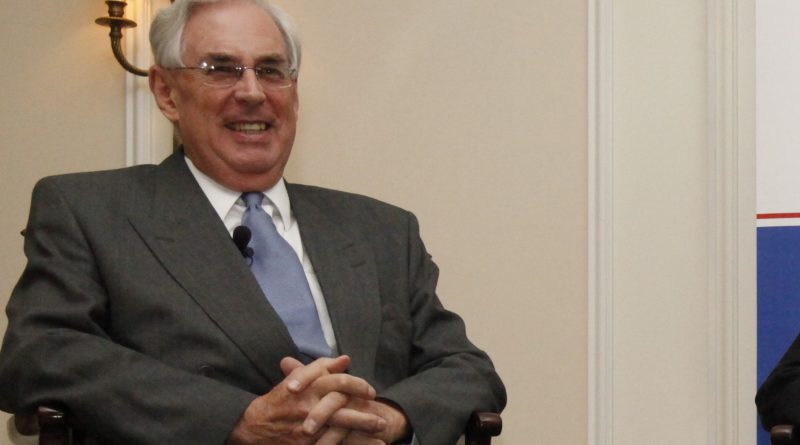 For some years now, I have been one of the most prominent flag carriers for Britain in Bulgaria. As Chairman of the British Bulgarian Chamber of Commerce and having lived and worked in Sofia for 16 years, I am passionately enthusiastic about this small, enterprising and proud EU member state which has for long regarded Britain as a respected mentor and quality standard even if not its leading trading or investment partner. As with my own home country Scotland, emigration has always been an attractive career development option for Bulgarians, and their diaspora, like ours, is far flung and influential in many locations around the world.

Brits have been coming to Bulgaria for years in droves, mainly on holiday to the seaside or to ski, and they have been happy and warmly welcome. Swarms of them also came in the past 10 years to invest in inexpensive properties often without doing proper due diligence or taking legal advice, so nasty surprises have usually been of their own making. There is an active though subdued British business community in Bulgaria, with some seriously good investments in several industries and a strong flow of UK exports visible and welcome. We are represented by a young and energetic Ambassador who spares no effort to support every conceivable British initiative and activity here, not least keeping contact with the remarkable number of Brits who have retired to Bulgaria as an alternative to their rainy, overcrowded and seriously indebted homeland.

What therefore have we (I mean especially the Bulgarians) done to justify the veritable firestorm of negative publicity being rained upon our country, our people, our hardworking and skilled professionals, as well as ordinary workers, of all age groups in every possible industry, by the British Government? It is coming from the Prime Minister, Home Secretary, Labour Ministry, UK Border Agency, Mayor of London and on downwards, from opposition parties, from leading media, and in consequence from wide swathes of public opinion. From the highest level this shows a massive dereliction of duty by Britain as a long-standing EU member state. To add insult to injury, Mr Cameron has now launched his agenda to progressively marginalise Britain’s input to and support for the EU, while still planning to siphon off all possible benefits of the single market available to them. The commitment to a referendum after 2015 could easily lead to Britain’s full withdrawal from Europe. With the Empire no longer, and GREATness evaporating, it seems the island mentality is going to hold sway. I don’t really believe that this is where most self-respecting Bulgarians who decide to emigrate will want to be.

I’d prefer not to believe all this, and hope to wake up soon and find it was a bad dream. If however it proves to be for real, the BBCC’s job to promote Britain in Bulgaria and Bulgaria in Britain is going to be more and more difficult. Those who know me will however realise that on our side the battle has only just begun. We have a great community of members and friends of the Chamber of different nationalities, and hope to expand further our membership to assist the BBCC and the rest of the UK community here to increase bi-lateral trade and investment, to repair the damage being done and make Britain GREAT again. As a footnote, if Scotland decides in a few years’ time to go it alone, I’d like to think we’ll keep our proud name and respect our commitments to, as well as make full use of the benefits from, our EU membership. Bulgarians will be welcome as are all other Eastern Europeans: the special offers in my local supermarket in Edinburgh are already promoted in both Polish and English.

It is good to see that in the last few days the Bulgarian government, after its initial hesitation, has started to present a more robust response to the ill-founded scaremongering campaign being levelled against their people and country.

Bill Drysdale was a partner in KPMG for many years including running their practices in Poland, Bulgaria and Macedonia, then an advisor first to Bulgarian Prime Minister Simeon Saxe-Coburg and later to the Macedonian Economy Minister, and now, between consulting projects on capacity-building across the Balkans, he is Chairman of the British Bulgarian Chamber of Commerce driven by his single-minded optimism about the future of Bulgaria. 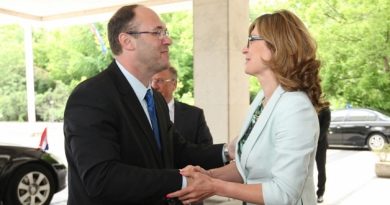 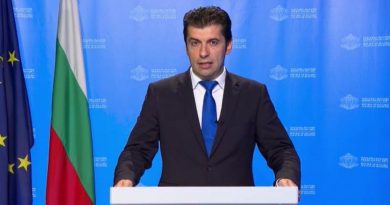