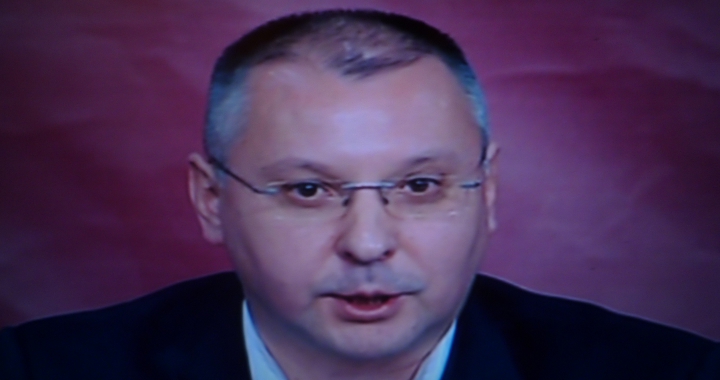 Despite low turnout in Bulgaria’s first post-communist referendum, supporters of the Belene nuclear project hailed the result as a major victory and, conversely, a major defeat for Prime Minister Boiko Borissov.

Exit polls after voting closed on January 27 estimated that about 60 per cent of the ballots were cast in favour of building new nuclear capacities in the country.

Socialist leader Sergei Stanishev said that “the cause of Belene nuclear power plant is above party allegiances, it is a matter of national interest. We are not keen on appropriating the results of this referendum for the Bulgarian Socialist Party, this was a national referendum and the loser was definitely Borissov.”

“This was a vote of no confidence in the Cabinet of Boiko Borissov. Nearly a million and a half Bulgarians made their opinion known in this referendum – the support of Bulgarian citizens for the construction of a nuclear power plant was categorical,” Stanishev said during his party’s press conference after voting closed.

Earlier, speaking to Nova Televizia channel, Stanishev described the result as “a personal loss for Borissov. People no longer follow his instructions and can overcome the fear, propaganda and manipulation.”

Stanishev said that his party would continue pursuing the issue of Belene in the current legislature and after the parliamentary elections, due in July.

Former socialist economy minister Roumen Ovcharov said that “it is difficult to describe the result as satisfactory,” but said that the socialists achieved their goal of keeping Belene on the public agenda.

Former socialist president Georgi Purvanov, who signed the preliminary contract for the construction of Belene in 2007, said that the result kept “the door open” for Bulgaria’s nuclear industry. “This is Borissov’s worst defeat and a defeat for [ruling party] GERB. This is enough reason for Borissov to cover his head with ashes and perhaps even resign,” Purvanov said.

Volen Siderov, the leader of ultra-nationalist party Ataka, which has long opposed the shutdown of Bulgarian nuclear facilities, echoed the sentiment of socialist politicians, saying that he was happy that voters made clear their opposition to “an anti-Bulgarian campaign, because it is in Bulgaria’s interests to have a nuclear power plant.”

Siderov said that GERB would stop the Belene project when the issue goes back to Parliament, but a future government would build the power plant. 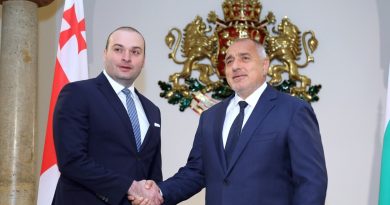