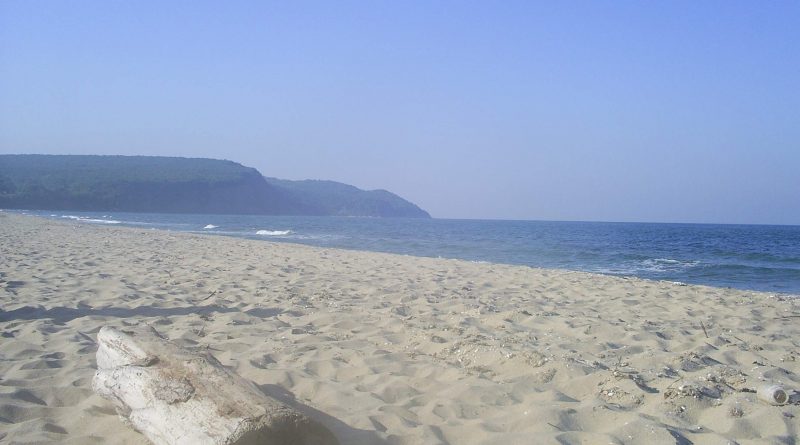 Bulgarian Regional Development and Public Works Minister Liliyana Pavlova has ordered a temporary suspension of construction of a holiday village at Irakli on the Black Sea coast after a check found that builders were exceeding the plans approved for the project, which in itself has brought conservationists out in protest against it.

Pavlova issued the suspension order on January 14 2012, just a few hours after Environment Minister Nona Karadzhova responded to the protests by saying that the developers had all the requisite permits.

The planned holiday village is to include bungalows, a restaurant, spa and swimming pool, local media said.

Irakli has been a focus for protests for several years by those opposed to development at a site that has been one of the few left unspoilt by the rapid construction of large-scale holiday accommodation and hotels along Bulgaria’s Black Sea coast in recent decades.

Between 1000 and 2000 protesters turned out in central Sofia on January 14, calling for a ban on construction and for the resignation of Karadzhova.

Karadzhova had said that there was no basis for protests because the Emona 2000 holiday village project had all the permissions required.

She said that the procedure to enable construction of the holiday village project had started in 2009 and a public consultation in October 2010 had not resulted in any objections. The project had been approved by the regional inspectorate of environment and water affairs in 2011.

Part of the property where construction had been authorised included existing buildings that had been part of a youth camp built under communism. The plans for the youth camp, approved in the 1960s, had envisaged a development that would accommodate many more people than the current project, Karadzhova said.

She said that the current project had been subject to profound checks regarding the environmental impact and the procedure had been conducted transparently.

The Regional Development and Public Works Ministry said that the results of an investigation had found that the housing being built exceeded that for which permission had been given.

The temporary ban on construction is subject to appeal within seven days. Pavlova said that construction was being suspended so that the developer could bring the project into compliance with the law, removing the accommodation for which no permission had been given. 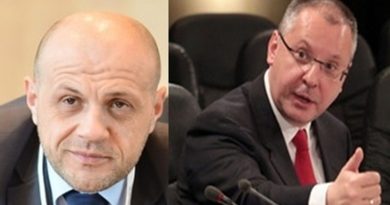