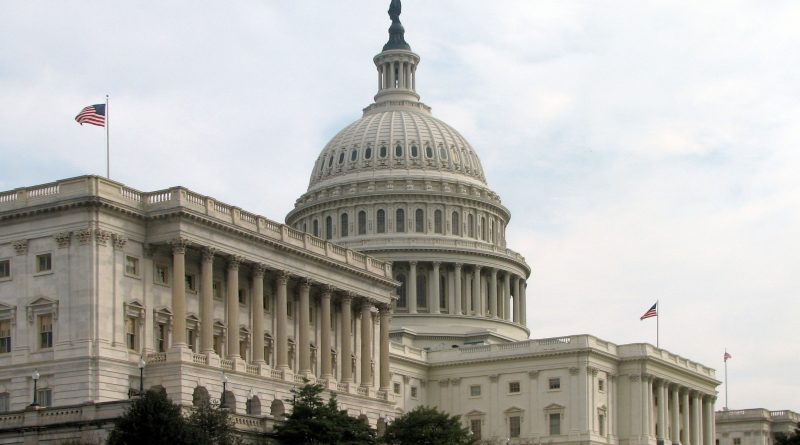 The U.S. Senate has overwhelmingly approved a bipartisan agreement to spare most Americans from steep tax hikes and delay across-the-board federal spending cuts imposed by the so-called “fiscal cliff”.

Thevote of 89-8 early Tuesday came hours after the United States had technically stepped off the fiscal cliff.

The bill still needs approval by the House of Representatives before it can be signed into law.  The House plans to convene at noon Tuesday.

Senators spent New Year’s Eve preparing to vote on a bill that was the product of months of intensive and often bitter negotiations between Democratic and Republican lawmakers, and the White House.

Before the vote, Vice President Joe Biden came to the Capitol to rally Senate Democrats behind closed doors. He emerged with a broad grin, saying, “Happy New Year. I feel very good about how this vote is going to go.”

The agreement preserves current federal tax rates on income up to $450,000 a year. President Barack Obama initially sought a lower income threshold for a tax hike, while many Republicans had argued against raising taxes at all.

The agreement also spares estates valued at less than $5 million from inheritance taxes, and extends unemployment benefits for a year. Deep automatic cuts to federal spending that would have squeezed domestic programs as well as national defense would be delayed for two months, allowing time for further negotiations.

Democratic Senator Barbara Boxer of California expressed optimism, saying, “I feel it is very good for my state, and I think it is good for the country.”

Boxer says, without the agreement, the United States would suffer a devastating economic jolt.

“My main concern here is keeping this economic recovery going, and I think this package does that,” she said.

No one completely happy

To be sure, many Democrats believe the deal does not go far enough to boost government revenue, and many Republicans still want deeper spending cuts to reduce America’s trillion-dollar federal deficit.

Democratic Senator Dianne Feinstein says the agreement is far from ideal, but preferable to the fiscal cliff.

“There is always going to be some carping [partisan complaints]. But look, we are where we are,” said Feinstein. “The one thing we have now is a bipartisan majority [backing the deal], and that is not to be easily dismissed.”

Whether a bipartisan majority backs the deal in the House of Representatives remains to be seen. Until and unless the measure is passed by both houses of Congress and signed into law, the austerity regime known as the fiscal cliff – which went into effect at midnight Monday – will remain U.S. law. 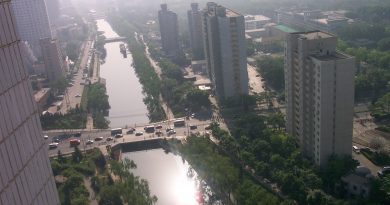 China may be biggest winner from Ukraine crisis