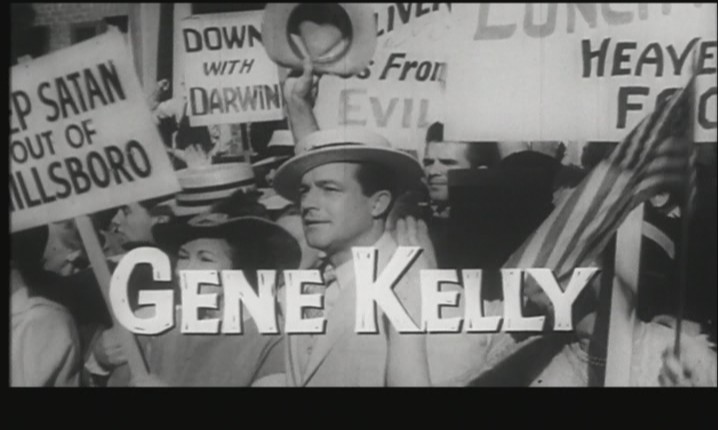 What makes us human? An international team of researchers has found a clue: A gene carried only by people – not apes or other animals – appears to have played a crucial role in the rapid evolutionary changes in the human brain that allowed us to use complex tools and language.

Reseachers from the University of Edinburgh, working with scientists in China and Germany, compared human genomes to those of 11 other creatures – including chimps, gorillas, mice, dogs and chickens. They were looking for differences between humans and animals, and they found one gene, called miR-941, that was unique to humans.

The gene is one of a number of short ribonucleic acid molecules known as microRNA (abbreviated to “miR”). It is active in areas of the brain that control decision-making and language ability, and the scientists said it could have a role in the advanced functions that make us human. This is the first time a newly discovered gene has been shown to have a specific function in the human body.

The team says miR-941 emerged between one million and six million years ago, after humans and apes diverged from their common ancestors. They say miR-941 did not evolve as a mutation of existing genes, but emerged fully functional, in an unusually brief span of time, from a portion of DNA that previously had had no known biological function.

A summary of the research was published Wednesday by the journal Nature Communications.