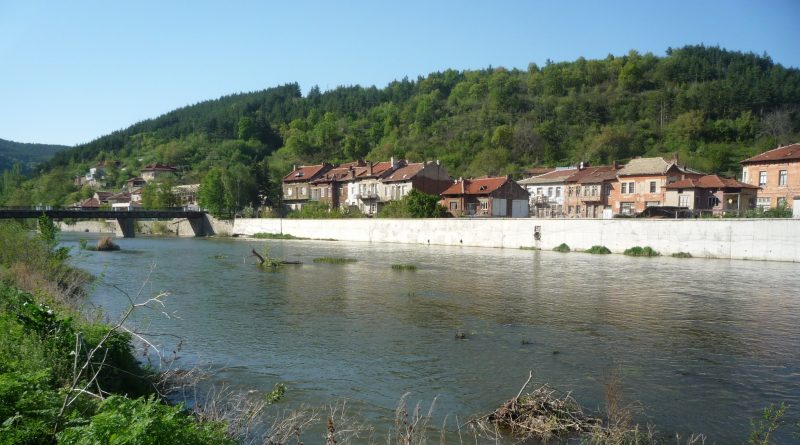 Bulgaria’s Registry Agency launched on November 14 2012 a new website to give foreign citizens and companies information on procedures for buying and maintaining real estate in Bulgaria.

The launch comes about four years after the beginning of the decline of the property market boom in Bulgaria which had seen large numbers of British and Irish citizens, pensioners in particular, buying real estate in Bulgaria. The global financial crisis precipitated a sharp decline in Bulgaria’s property market, although recent years have seen a recovery to a degree because of Russians buying property, especially along Bulgaria’s Black Sea coast.

The boom in British and Irish investors also was damaged by incidents in which buyers were scammed by unscrupulous lawyers, brokers and developers, with some buyers losing large sums of money through fraud or failed residential building development projects.

According to the Bulgarian Government media office, the Cabinet allocated 30 000 leva (about 15 000 euro) in July 2012 for the launch of the website, which is to offer foreign natural and juristic persons detailed information on the rules for buying and managing real estate in Bulgaria, including about relevant bodies and procedures.

The website, according to the Government media office, will also enable foreigners to submit complaints online to the relevant bodies. Apart from Bulgarian, the site has English and Russian versions.

The media office said that the website will ease the work of investors and reduce the number of cases that they refer to foreign embassies in Bulgaria. 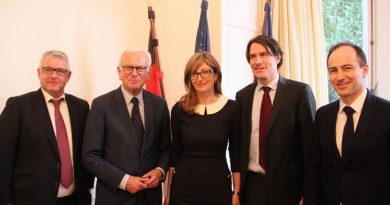 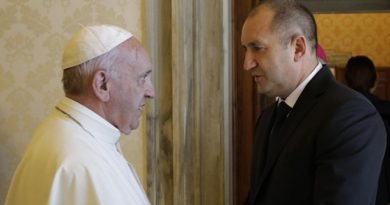