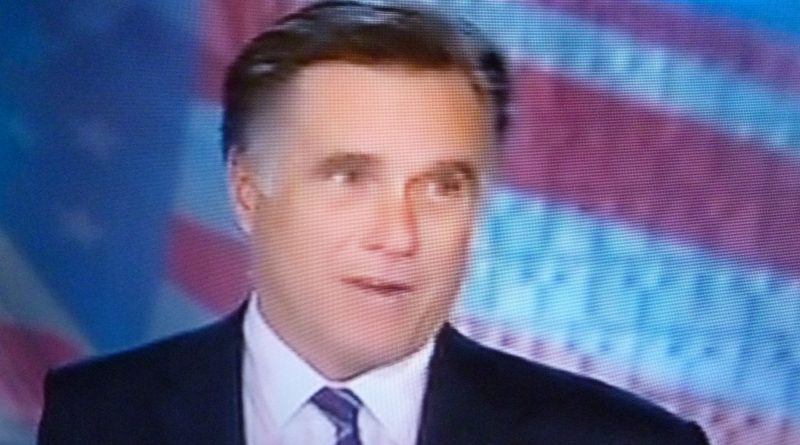 “It is a time of great challenges and I pray that the president will be successful in guiding our nation,” defeated Republican presidential candidate Mitt Romney said in his concession speech, made at his Boston election headquarters after conceding in a phone call to president Barack Obama that he had been defeated by the Democratic candidate.

Romney sought to bolster the future of his running mate, congressman Paul Ryan, saying that he hoped that Ryan would “continue to contribute to the good of our nation”.

Romney paid tribute to his campaign staff, volunteers, and family, saying that his wife Anne “would have been a wonderful First Lady”.

In an appeal for bipartisanship, Romney said that the US was at a “critical point” and could not risk political bickering. He looked to Democrats and Republicans at all levels of government to put people before politics, Romney said.

“I ran for office because I’m concerned about America,” Romney said. “This election is over, but our principles endure.” 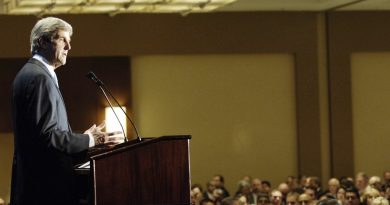 US postpones Syria talks with Russia 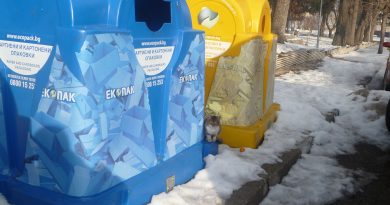